Nathan Cleary claims he never considered testing his value on the open market after he and father Ivan Cleary signed mega extensions at Penrith until the end of 2027.

The Panthers confirmed the new deals on Wednesday, with coach Ivan signing a four-year extension and halfback Nathan another three.

Penrith CEO Brian Fletcher revealed negotiations with the pair took less than a month to complete, while admitting both could have earned more elsewhere.

But Nathan said that had never been an option for him, having already been signed until 2024 previously and happy to secure his future on around $1 million a year long-term.

“It was not really (something I considered) at all,” Nathan said.

“It wasn’t really that hard of a decision for me … I’m absolutely blessed to be at this club. I couldn’t picture myself anywhere else.

“It’s definitely home for me. I am getting paid to do something I love.

“All I ever wanted to do as a kid was play NRL, and Penrith made this possible for me.”

Ivan had already become Penrith’s most capped coach in last Sunday’s win over Canterbury, while his new deal will see him pass over 300 games in charge of the club.

Nathan meanwhile can rival point-scoring records at the club, while football CEO Matt Cameron declared he can one day become the Panthers’ greatest ever player.

“He epitomises what we stand for as a development club and our built from within strategy,” Cameron said.

“Having Ivan and Nathan at the club long-term futureproofs the Panthers for years to come.”

Data collected from acquaintances and even strangers can predict your location 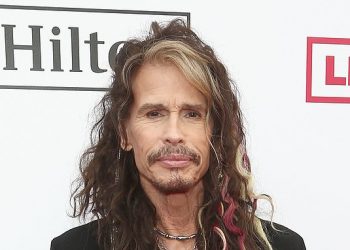 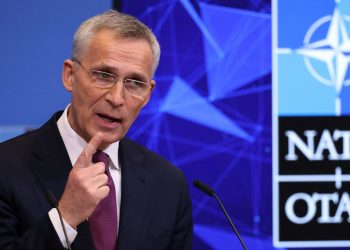 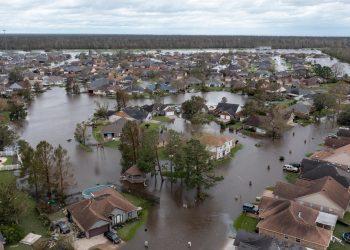