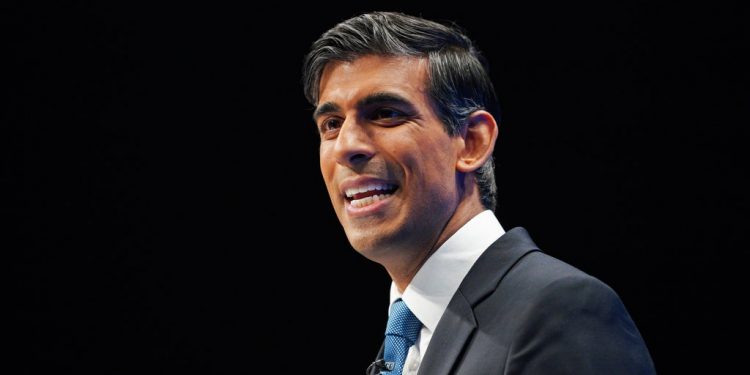 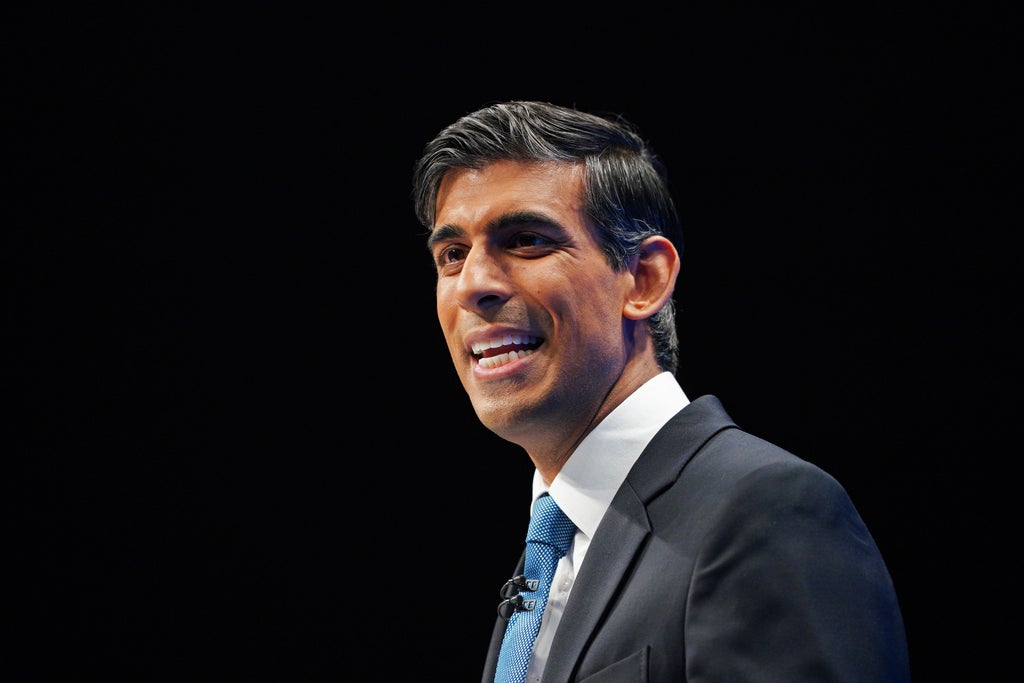 Chancellor Rishi Sunak has ordered last-minute changes to Wednesday’s mini-budget after being warned he faces a “moment of truth” this week on the cost-of-living crisis.

The Independent has learnt that the Office for Budget Responsibility has been told to recalculate fiscal forecasts to take into account amended Treasury plans, a highly unusual move.

The chancellor signalled on Sunday that he is preparing to offer relief to families and businesses faced with soaring prices, declaring: “Where we can make a difference, of course we will.” There was speculation that help may come in the form of cuts in fuel duties, after he said he did not want prices at the pump to be “prohibitively expensive”.

But there are fears among businesses and unions, and on the Conservative backbenches, that any package will fail to match the urgency of the crisis, with the chancellor suspected to be holding back big measures for the autumn Budget or squirrelling away cash for pre-election tax cuts.

Mr Sunak himself appeared to concede in advance that his intervention will fall short of what is needed, saying that he “can’t solve every problem” and that surging inflation was “out of my control”.

British Chambers of Commerce (BCC) director general Shevaun Haviland told The Independent that the next few weeks are “crunch time” for businesses and that Wednesday’s announcements will make the difference for some between thriving and going under.

The gas and electricity price spike is now a threat to all small businesses, not just those with energy-intensive activities, she said, pointing to one Cambridgeshire company which received a rise in its annual bill from £14,000 to £46,000. Many are being moved off fixed tariffs onto variable rates, making it impossible for them to plan for the future, she said.

For the first time since its inception in 1989, she said that small businesses interviewed for the BCC’s quarterly economic survey have named inflation as their biggest concern for three quarters in succession.

The BCC is calling for next month’s 1.25 per cent hike in National Insurance on employers and employees to be delayed for at least a year, as well as the imposition of an energy price cap for small and medium-sized enterprises (SMEs).

“We have told the chancellor that this isn’t business as usual any more,” said Ms Haviland. “This isn’t just a cost-of-living crisis, it’s a cost of doing business crisis.

“It is essential to delay the National Insurance increase. It’s not too late. The autumn is absolutely too late. We need action now.”

TUC general secretary Frances O’Grady said that Wednesday’s spring statement was a “moment of truth” when the credibility of government claims to be levelling up and delivering a high-wage economy was at stake.

Calling on the chancellor to use a windfall tax on North Sea oil and gas companies to fund a generous package of support for families and businesses, Ms O’Grady told The Independent: “We have got a government that’s in danger of being accused of being all mouth and no trousers.

“It promised a high-wage economy and what we have got is working families under intolerable pressure after years of pay stagnation and cuts to social security. Half-measures aren’t going to cut it.

“The chancellor is going to have to pick sides. Is he for the ordinary people or the oil and gas company profits?”

Influential Tory backbencher Robert Halfon, who has gathered 50 MPs’ signatures in a letter to the chancellor demanding a cut in fuel duty rates, agreed that action was needed immediately to mitigate the impact of spiralling prices.

Mr Halfon told The Independent that voters are “living in fear” as they see eye-watering rises in the cost of everything from gas and electricity to council tax, filling their cars, TV subscriptions and the weekly shop.

“I always get letters and emails from people who are not happy about one issue or another,” he said. “The big difference now is that people are absolutely terrified because of the bills they are getting.

War in Ukraine has fuelled an inflationary spiral already under way as a result of supply chain disruption and shortages of labour and commodities in the wake of the Covid pandemic, as well as – in the UK – the impact of Brexit red tape.

An average £700 rise in domestic gas and electricity bills in April is now expected to be followed by a further hike of as much as £1,000 in the autumn, bringing typical annual charges close to £3,000.

Already above 5 per cent, there were warnings this week from the Bank of England that the crucial Consumer Prices Index (CPI) measure of inflation could reach double figures for the first time in 40 years, at a time when the cost of borrowing is also rising.

And Ms O’Grady said that ordinary working families were bearing the brunt of the crisis.

“Over the last 14 years we have had the longest squeeze on wages for 200 years,” she said. “We are now seeing energy bills rising at 14 times the pace of wages.

“Working families have sacrificed through the crash, through austerity, through the pandemic. We are absolutely determined that working people are not going to pay the price yet again.”

Immediate measures the chancellor could announce on Wednesday to alleviate financial woes include a £10 national minimum wage and a pay rise for public sector workers to match or beat inflation, she said. And she called on ministers to convene talks between unions and bosses in key sectors like social care to thrash out a fair reward for long-underpaid staff.

“This is a really important moment, the moment of truth for this government,” said Ms O’Grady.

CBI director general Tony Danker said Mr Sunak must put green energy and insulation at the heart of any support package, to drive investment and growth in the key sectors needed to end the UK’s reliance on fossil fuels.

“The time for action is now to not only mitigate as best we can, but also set the UK on a higher trajectory of economic growth,” said Mr Danker.

“The chancellor may have wanted to delay taking decisive moves on the economy but that no longer makes sense.

“This is a chance for the Chancellor to signal that the UK can continue to grow independent of Putin’s actions.

“We need to now go full throttle in pursuit of green growth. It was always good for humanity but it’s now essential for national security. It’s also the greatest economic opportunity for businesses to thrive and to level up the United Kingdom.”