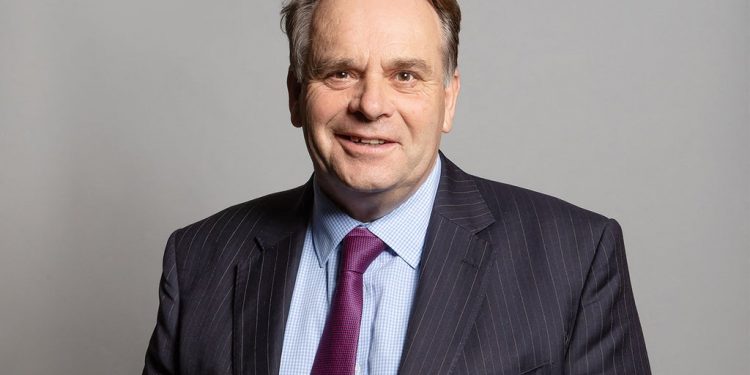 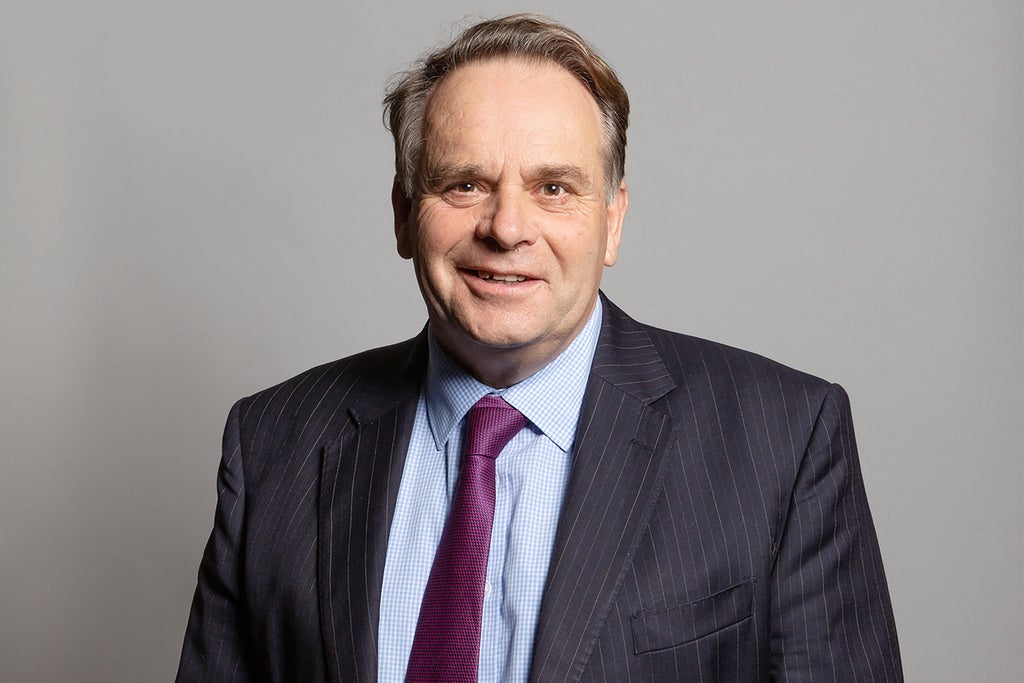 Former Conservative Neil Parish has formally resigned as an MP after admitting to watching pornography in the Commons in a “moment of madness”.

The MP for Tiverton and Honiton became the focus of a political storm last week after two female colleagues reported him to party whips for watching adult content in the chamber.

After initially indicating he would remain in post, Mr Parish announced in a televised interview at the weekend his intention to resign, admitting his actions were “totaly wrong”.

He told the BBC that the first time was an accident, claiming he had been looking for photographs of tractors, but admitted the second occasion was “deliberate”.

On Wednesday, a statement from the Treasury said: “The Chancellor of the Exchequer has this day appointed Neil Quentin Gordon Parish to be Steward and Bailiff of the Manor of Northstead.”

Appointing Mr Parish to the unpaid position is an archaic mechanism which allows him to formally resign as an MP and begin the process of electing his successor.

It will now be down to the Tory whips when to move the writ in the Commons – setting the date for the Tiverton and Honiton by-election – after MPs return on 10 May.

The ultra-safe Conservative seat in east Devon delivered a 24,000 majority at the 2019 election when Boris Johnson won the largest Tory majority for decades.

It comes after another former Tory MP, Imran Ahmad Khan, formally resgined as the MP for Wakefield on Tuesday – three weeks after being convicted of sexually assaulting a 15-year-old boy.

Khan announced his intention to resign on 14 April but did not complete the formalities until last week, meaning he received his full taxpayer-funded salary for last month.

A by-election for Wakefield – seat turned blue for the first time since the 1930s at the 2019 general election – is now likely to occur on the same date as Tiverton and Honiton, but there will be intense pressure on Sir Keir Starmer to demonstrated he is able to win back a former ‘Red Wall’ seat.

Speaking on Wednesday, the Labour leader said: “We will put up an excellent candidate and what I hope is that Wakefield can have a strong Labour MP that will represent and fight for Wakefield.

“Because what we have seen is a disgraced Tory MP who has been completely absent for over a year now, not fighting for his constituents, and Wakefield deserves so much better than that. The sooner we have a Labour MP fiercely defending and representing his or her constituents, the better.”

To Shrink Belly Fat, Avoid These Exercise Habits After 50 — Eat This Not That – Eat This, Not That

Where are Los Angeles flea markets for antiques, vintage

Where are Los Angeles flea markets for antiques, vintage