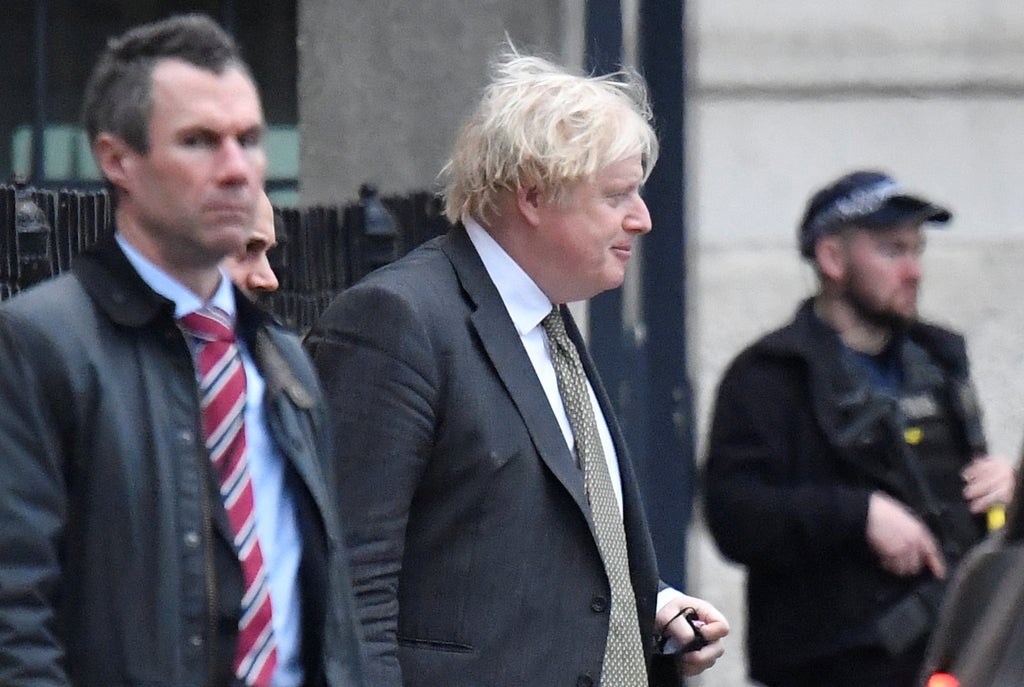 The Liberal Democrat’s historic victory in North Shropshire shows the party can play a “crucial role” in removing Boris Johnson from office at the next general election, deputy leader Daisy Cooper has claimed.

Her comments, in article for The Independent, come a fortnight after the party overturned a 23,000 majority in an ultra-safe Conservative seat, and delivered a major blow to the prime minister’s authority.

The by-election was triggered after the government abandoned their attempt to prevent a 30-day suspension for the Tory MP Owen Paterson — resulting in his resignation from the Commons and a toxic row over sleaze in politics.

Offering a glimpse of the Liberal Democrat’s electoral strategy going forward, Ms Cooper said a formal pact with Sir Keir Starmer’s Labour Party would be “counter productive” and described the concept of a progressive alliance as “flawed”.

However, she stressed that tactical voting would be crucial during the next general election in unseating Tory MPs, and hinted opposition parties should concentrate on informal pacts, targeting resources wherever they have the “best chance of winning”.

Recalling conversations on the doorsteps in North Shropshire, the deputy leader claimed lifelong Tory voters had switched to the Liberal Democrats because they were “fed up with the current government and Boris Johnson’s lack of decency”.

“But just like in Chesham and Amersham in July people were switching to the Liberal Democrats in their droves because they were sick of being taken for granted,” she said. “Like the political earthquake the saw the Red Wall crumble in 2019, this is part of a seismic shift in British politics”.

Ms Cooper went on: “The Liberal Democrats have shown that we can play a critical role in beating the Tories at the next election. There is no credible route to removing Boris Johnson’s Conservatives from power without us winning a substantial number of seats in the so-called ‘Blue Wall’ where we are the main challengers.”

But in her article, she claimed that many of the voters who elected the party’s candidate, Helen Morgan, to Parliament at the North Shropshire by-election “simply never have voted Labour”, adding if a formal deal had been made with Labour “many would likely not have voted for us either”.

“Voters don’t like stitch-ups: they can make their own decisions on who they vote for and why. An electoral pact, where one party stood down for another, would not have delivered that staggering majority for the Lib Dems nor that defeat for the Tories.”

Insisting both Labour and the Liberal Democrats had to be “strategic” at the next election, she went on: “It makes perfect sense for opposition parties to put their resources into beating the Tories wherever they think they have the best chance of winning. And tactical voting will remain crucial to beating Conservative incumbents”.

“North Shropshire showed that we don’t need stitch ups between political parties to beat the Conservatives. Voters should be trusted to make up their own mind about who to back and why.

“That’s why the concept of a progressive alliance based on parties standing down for each others flawed. It would risk repelling the very people the Liberal Democrats need to win over to defeat Conservative MPs in the seats where Labour will never win.”

Speaking earlier this month, Labour frontbencher Wes Streeting said he did not see the result in North Shropshire as a “disappointment” — despite the party coming third — and appeared to echo some of Ms Cooper’s comments.

“Looking at the lie of the electoral map, there will be some parts of the country where getting rid of a Conservative MP, the best route, the easiest route to that is to vote Liberal Democrat,” he told Sky News.

“There are far more places in the country where the route to getting rid of a Conservative MP and delivering a Labour government is by voting Labour, and voters can make their own decisions.”