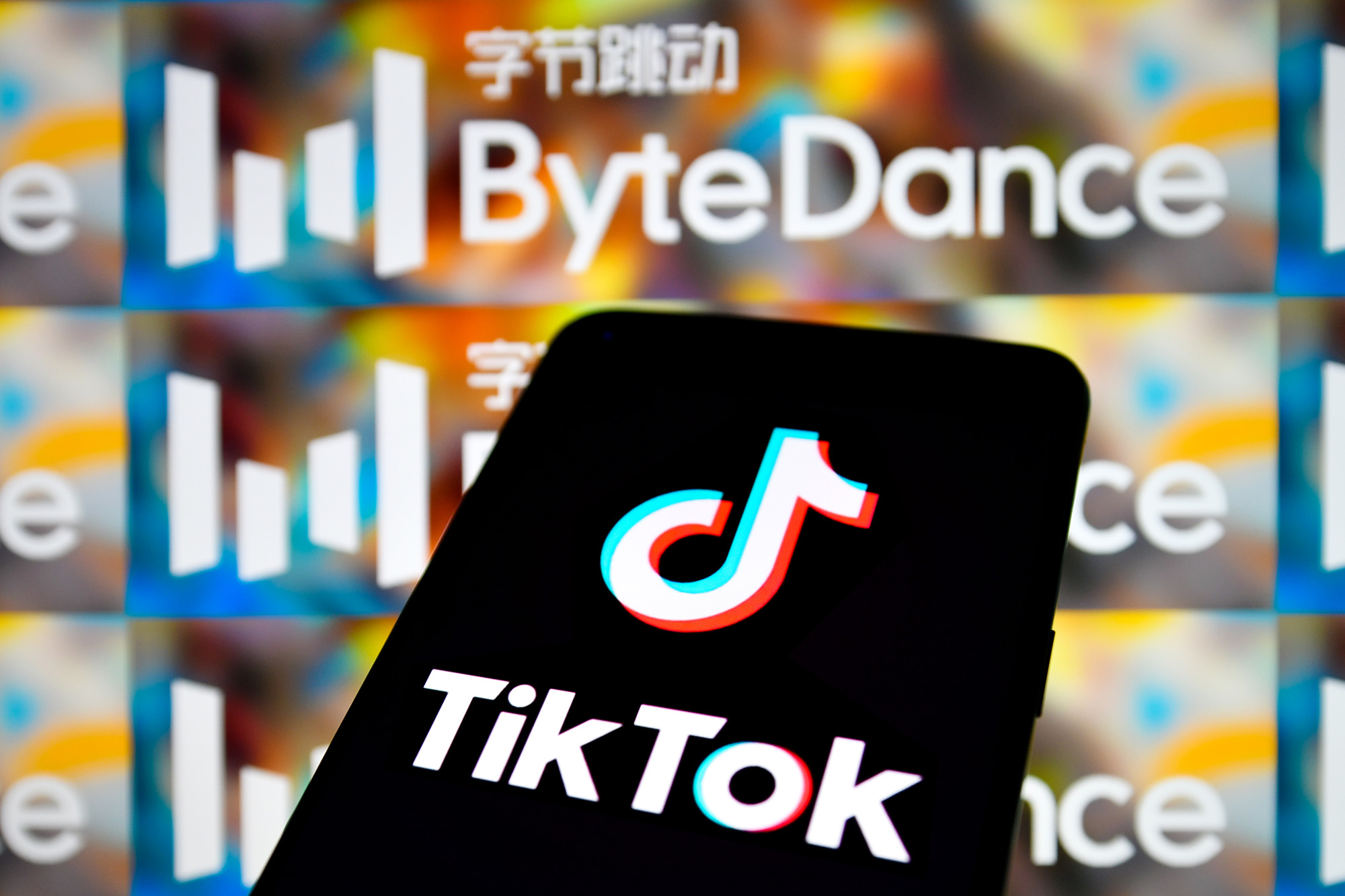 TikTok parent ByteDance is slimming down its workforce in India, where the video-sharing app might be gone for good.

The Beijing-based tech giant announced cuts to its more than 2,000-person India staff on Wednesday after officials there decided to maintain a ban on TikTok and 58 other Chinese-owned apps.

In a memo to employees, ByteDance said it did not know when TikTok would make a comeback from the ban that was first imposed last June after 20 Indian soldiers were killed in a border clash with China.

“We initially hoped that this situation would be short-lived … we find that has not been the case,” ByteDance said in the memo.

TikTok said it had not received feedback from the Indian government about how to resolve the issues officials had raised even though the company worked “steadfastly” to comply with the June order, according to CNBC.

The company did not say exactly how many staffers in India would be losing their jobs.

India was one of TikTok’s largest markets before the ban. Some 30 percent of the app’s 2 billion downloads as of last April were from India, and ByteDance had formed plans in 2019 to spend $1 billion there.

When the ban first took hold, TikTok users in India got a notification saying their data would be moved to an Irish subsidiary as the app could not be erased from devices where it had already been downloaded.