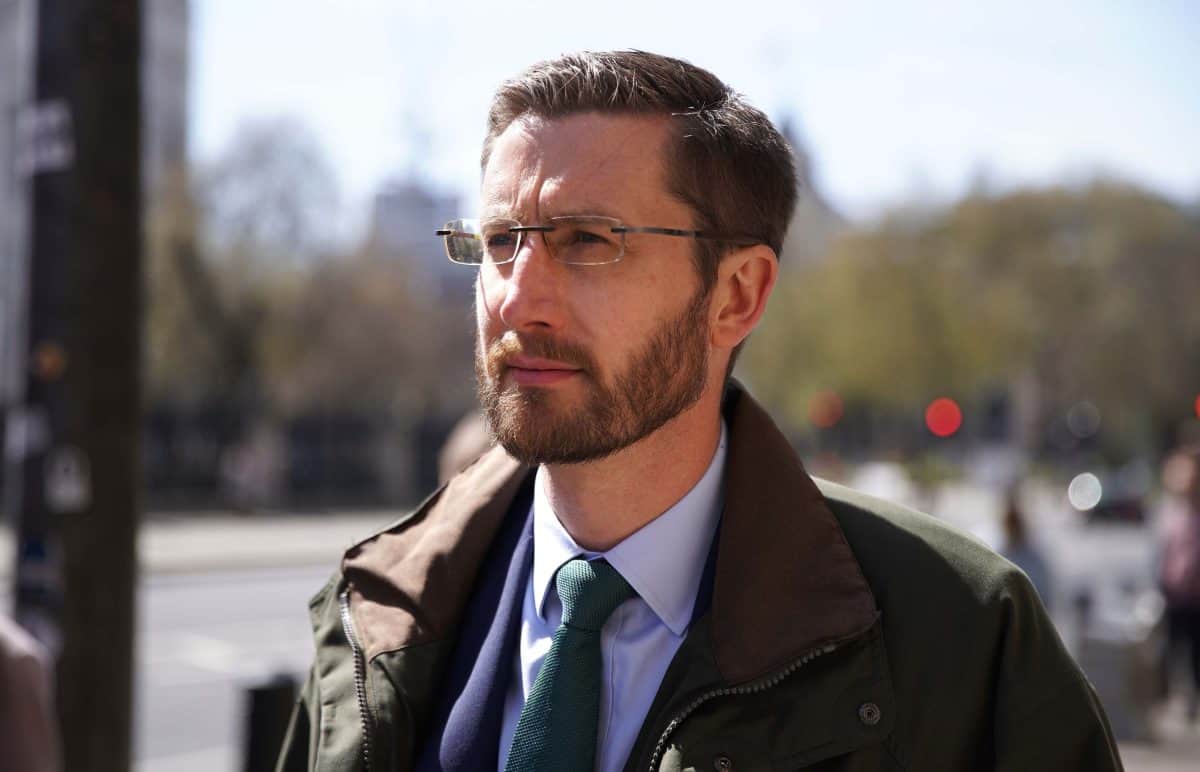 The civil servant charged with investigating the Downing Street Christmas party scandal allegedly held a number of his own Christmas parties in Westminster last year.

Simon Case, the Cabinet Secretary, is expected to soon reveal the results of his probe into a party held in No 10 on 18 December last year.

But a whistleblower said a number of events featuring booze and music were planned and organised by staff in Case’s own private office.

But a source told right-wing blog Guido Fawkes, that – while Case did not actively attend last year’s events – he was seen calling staff out to speak with them during the party.

There were “at least 15 people including his actual office people in the room”, the source added. A second event last December featured drinks in Case’s office, they claimed.

Both events are believed to have taken place just days before the Downing Street knees-up, which is currently under investigation.

Dowden told broadcasters he was “confident” that the inquiry into alleged Covid rule-breaking would clear Boris Johnson of any wrongdoing.

The Tory party chairman told BBC’s Today programme: “I understand and I appreciate that there was a perception, particularly from the media coverage surrounding those alleged events, that we were not abiding by the rules.

“I have to say to you that there is an ongoing inquiry by the Cabinet Secretary and I’m confident that that inquiry will vindicate the prime minister’s assertion that everything that happened was within the rules.

“But I do appreciate the noise and the sound around that was something that was of concern to voters.”