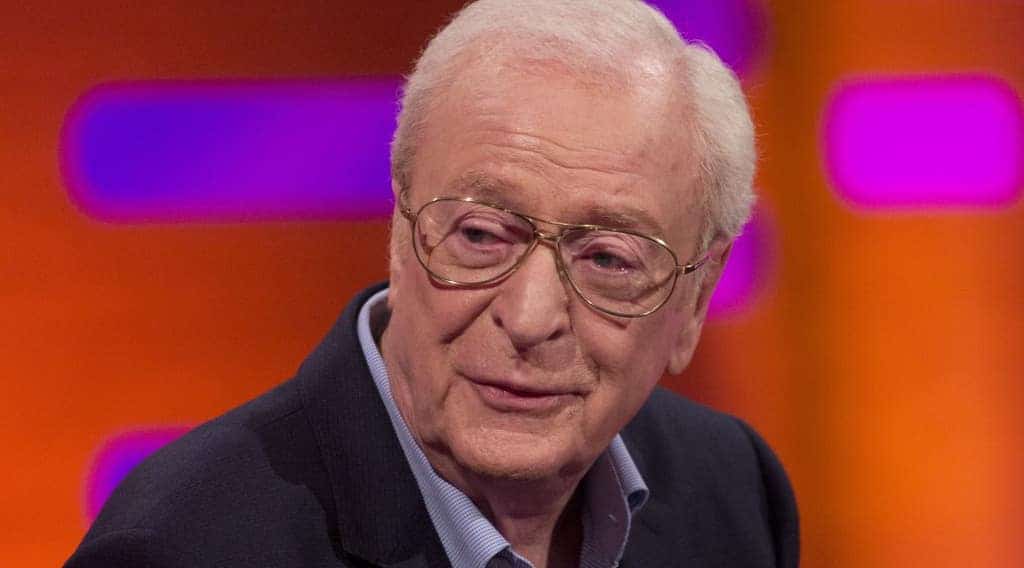 The 88-year-old actor hit out at the PM for taking a holiday when the supermarket shelves are empty and people are queuing for petrol.

Johnson headed to Marbella for a week-long holiday with his wife Carrie, who is pregnant with their second child, and son Wilfred, as supply chain issues crippled the UK economy.

They stayed in a £25,000-a-week villa owned by Tory Minister and peer Zac Goldsmith, before flying back on Thursday.

But Caine stopped short at blaming Brexit for the issues.

“It’s obviously not going to go well immediately. I mean, I don’t know what’s going to happen. I’ve got to wait for Boris to come back off holiday. I mean, to do that, to go on holiday right now, it’s unbelievable. Empty shelves. People queueing for petrol. And you think: ‘Wait a minute. He’s gone to Marbella?’”

Reflecting on Johnson as Prime Minster, Caine added: “Oh, I supported him. I thought he was great. But now I’m very disappointed in him. He made a big mistake there, going to Marbella.

“Let’s see if when he comes back he can settle it all. Otherwise we might have a socialist government.”

In 2019, Caine reiterated his belief that Brexit was a good decision.

The actor stated that he thinks it’s important for the UK to be in charge of their own future even if it means being poorer.

Speaking on the Today show, he said: “People say ‘Oh, you’ll be poor, you’ll be this, you’ll be that’. I say I’d rather be a poor master of my fate than having someone I don’t know making me rich by running it.”

The actor claimed that fears of a no-deal Brexit were a result of scare tactics.

“What I see is I’m being ruled by people I don’t know, who no one elected, and I think of that as fascist,“ he said, adding: ”In the long run, though, it’ll come around.”

Related: New research reveals: Labour is better at handling the economy than the Conservatives

Jacob Rees-Mogg is being...

Biden may further restrict travel as Omicron detected in U.S.

WASHINGTON — With the first...