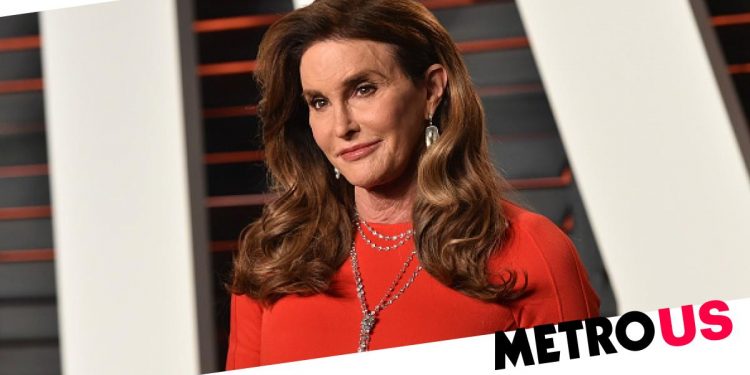 
Caitlyn Jenner has shared her excitement over becoming a grandparent for the 20th time as her son Burt and his girlfriend Valerie Pitalo welcomed a baby girl called Goldie Brooklyn.

The former Olympian, 72, revealed the sweet news on Instagram to her 12.6 million followers after Burt and Valerie had their third child together.

Caitlyn posted a photograph of the newborn alongside her big brother with the caption: ‘My 20th grandchild! @valeriepitalo @burtjenner love you both!’

Valerie also posted photographs of her other two children, Bodhi, five, and William, three, holding their new baby sister, calling them ‘a couple of proud brothers’.

Caitlyn has six children, with Burt being the eldest at 42.

Her other children include Cassandra Marino, 41, with her ex-wife Chrystie Scott; Brandon Jenner, 40, and Brody Jenner, 38, with ex-wife Linda Thompson, and Kendall, 26 and Kylie, 24, with ex-wife Kris Jenner.

Many other members of the Jenner clan as well as celebrity well-wishers also offered their congratulations to Valerie on the new arrival.

Ex-wife Linda Thompson said: ‘Such beautiful treasured moments. I’m so happy for the whole family to welcome this beautiful baby girl! The boys are going to be great big brothers!💜’

Caitlyn’s 19th grandchild, Kylie’s son, is currently nameless after she and her partner Travis Scott announced that they would no longer be using the name Wolf for their boy.

‘We just really didn’t feel like it was him. Just wanted to share because I keep seeing Wolf everywhere.’

Caitlyn recently announced that she won’t be part of her family’s new television programme The Kardashians, which will air on Hulu in April.

In a post on her Twitter account, she wrote that she’s ‘happy’ that her family are embarking on a new show, and that it will be a ‘premium’ version of Keeping Up With The Kardashians.

She said: ‘I was there when this started from day one. I watched it grow. And doing the show for almost 20 seasons was one of the highlights of my life.’

Caitlyn added: ‘To be able to work with my family for all those years, connect with the fans, it was incredible. Happy that it continues for my family.’


MORE : Kim Kardashian proves pink is not just a colour, it’s an attitude as she dons fierce ensembles and brushes off Kanye West drama

Trump excluded from exclusive meeting of conservative leaders and donors