Caitlyn Jenner to run for governor of California 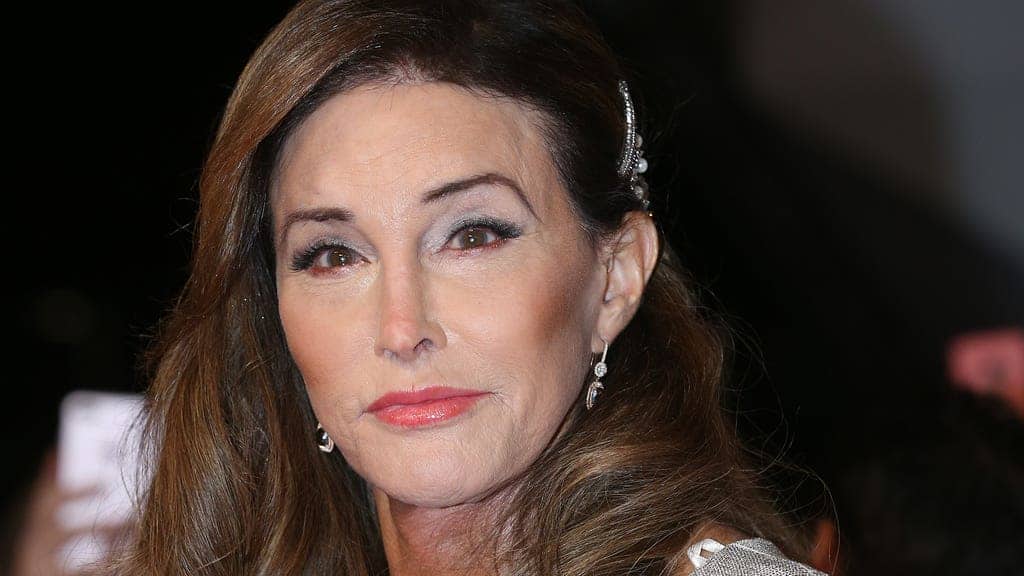 Caitlyn Jenner has said she will run for governor of California.

The Republican said in a statement on Twitter that she has filed paperwork to run for the post.

I’m in! California is worth fighting for. Visit https://t.co/a1SfOAMZQ3 to follow or donate today. #RecallNewsom pic.twitter.com/9yCck3KK4D

Election officials are still reviewing petition signatures required to qualify the recall for the ballot.

Several other Republicans have also announced plans to run.

She immediately stands out in an emerging field that so far has failed to attract a nationally known contender.

Her run would come nearly two decades after the ascendancy of Arnold Schwarzenegger, another Republican who used his Hollywood fame as a springboard to the state’s highest office in a 2003 recall election.

Jenner is untested as a candidate and little is known about her positions on critical issues facing the state, from the coronavirus pandemic to managing the economy.

Related: Migrants4Labour: The new political group out to give EU citizens a voice in UK politics

Flight attendant reveals secret reason they greet you on plane

Gusher of stimulus funds a gift for governors like Gavin Newsom

Johnson’s Mustique holiday was ‘twice as expensive as he declared’