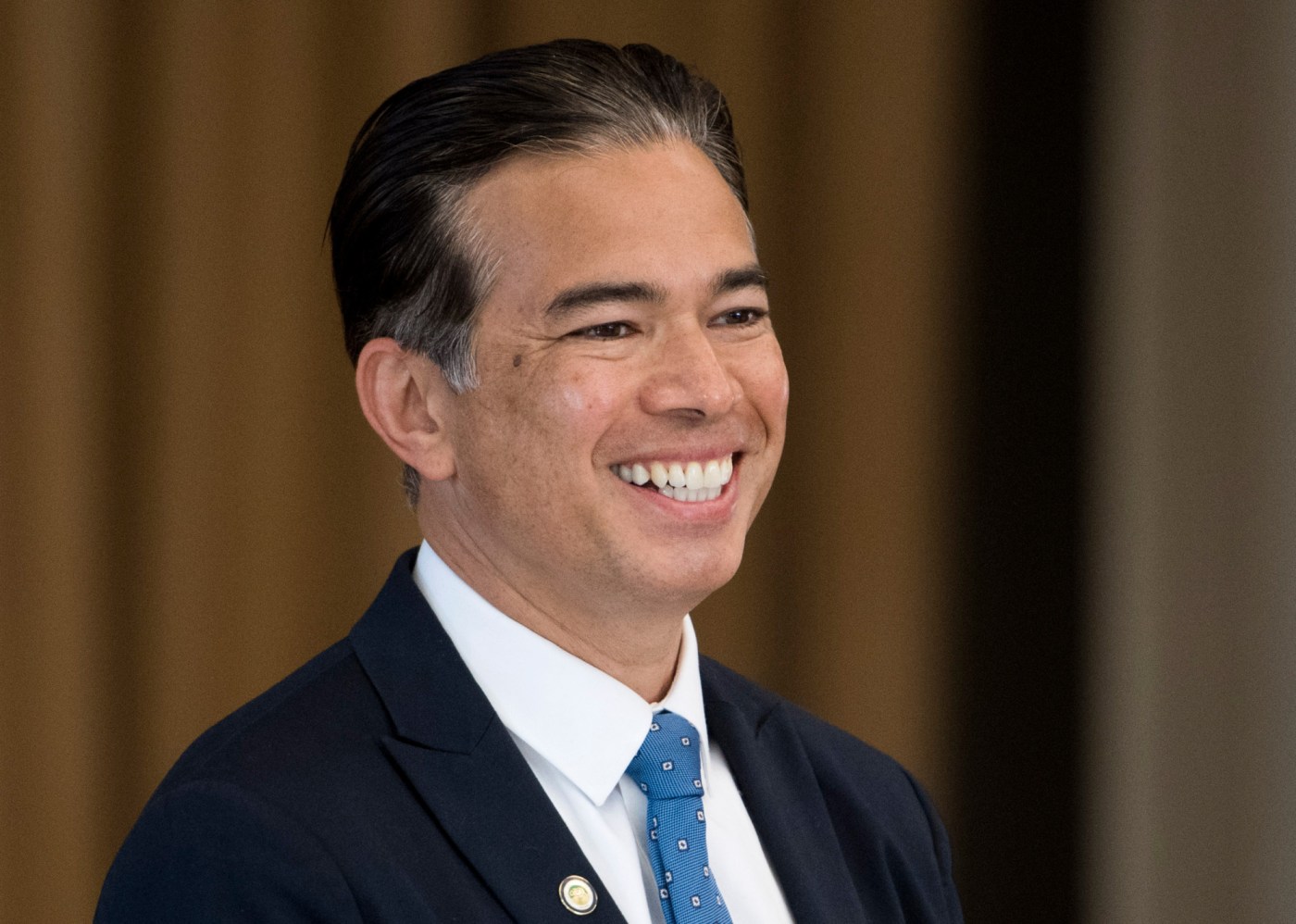 California’s new budget makes it clear that Gov. Gavin Newsom and the Legislature’s dominant Democrats are favoring a cadre of local district attorneys who favor leniency and rehabilitation for lawbreakers in their political duel with traditional, punishment-oriented prosecutors.

The battle is being fought on several fronts, most prominently in a looming clash between newly appointed Attorney General Rob Bonta, an outspoken advocate of what’s called the “criminal justice reform,” and Anne Marie Schubert, the high-profile district attorney of Sacramento.

Newsom has long been a reform advocate, but swept away any doubt about where he stands by imposing a moratorium on executing murderers and naming Bonta, a former state assemblyman, to succeed Xavier Becerra after he joined the Biden administration.

The elections of George Gascón and Chesa Boudin as district attorneys of Los Angeles and San Francisco are also flashpoints in the ideological duel. Both flatly promised to go easier on those accused of crimes and made good on their promises by issuing new prosecutorial and sentencing policies that drew fire from those on the other side.

In announcing her challenge to Bonta, Schubert described Gascón and Boudin as “rogue prosecutors” and tied Bonta to them. Recall campaigns have been mounted against both Gascón and Boudin and heated 2022 races for district attorney are looming in at least two other populous counties, Alameda and Orange.

Alameda District Attorney Nancy O’Malley’s retirement is fueling one of the clashes, featuring one of her deputies, Jimmie Wilson, and civil rights attorney Pamela Price, who tried to unseat O’Malley in 2018.

So what role does the new state budget play in the criminal justice war?

One of the many budget “trailer bills” drafted by the Newsom administration and legislative leaders reads like a playbook from the national criminal justice reform movement that has sought to elect like-minded prosecutors.

One provision of Senate Bill 145 (and its identical counterpart, Assembly Bill 145) would vastly expand a current law that requires Bonta’s Department of Justice to review records of those arrested or convicted of crimes in 2021 and subsequent years and identify those eligible, because they weren’t prosecuted or went through diversion programs, to have their records expunged. Instead, the new bill extends such relief to those arrested or convicted as far back as 1973.

Another section creates a new program to make it easier for district attorneys such as Gascón and Boudin, in conjunction with their local public defenders, to seek “resentencing” of those they believe have been punished too harshly.

Still another would eliminate the long-standing practice of notifying judges who impose life sentences for major felonies, such as murder, when the affected inmates seek parole. The bill would also erase the authority of the sentencing judges to comment on the parole applications.

A second measure, Senate Bill 157 (and AB 157), takes a political shot at the California District Attorneys Association (CDAA), which represents punishment-minded prosecutors such as Schubert and has been publicly critical of Gascón’s policies. Gascón, Boudin and several other district attorneys have created a rival group called the Prosecutors Alliance of California.

SB 157 would eliminate grants to the CDAA for a program to support prosecution of high technology crimes and shift the funds to Bonta’s Department of Justice. It also would specifically bar the CDAA from receiving new contracts.

No explanation is offered for the money shift, but there’s little doubt that it’s punishment for backing the disfavored side of the criminal justice culture war.