California could drop most COVID restrictions on June 15 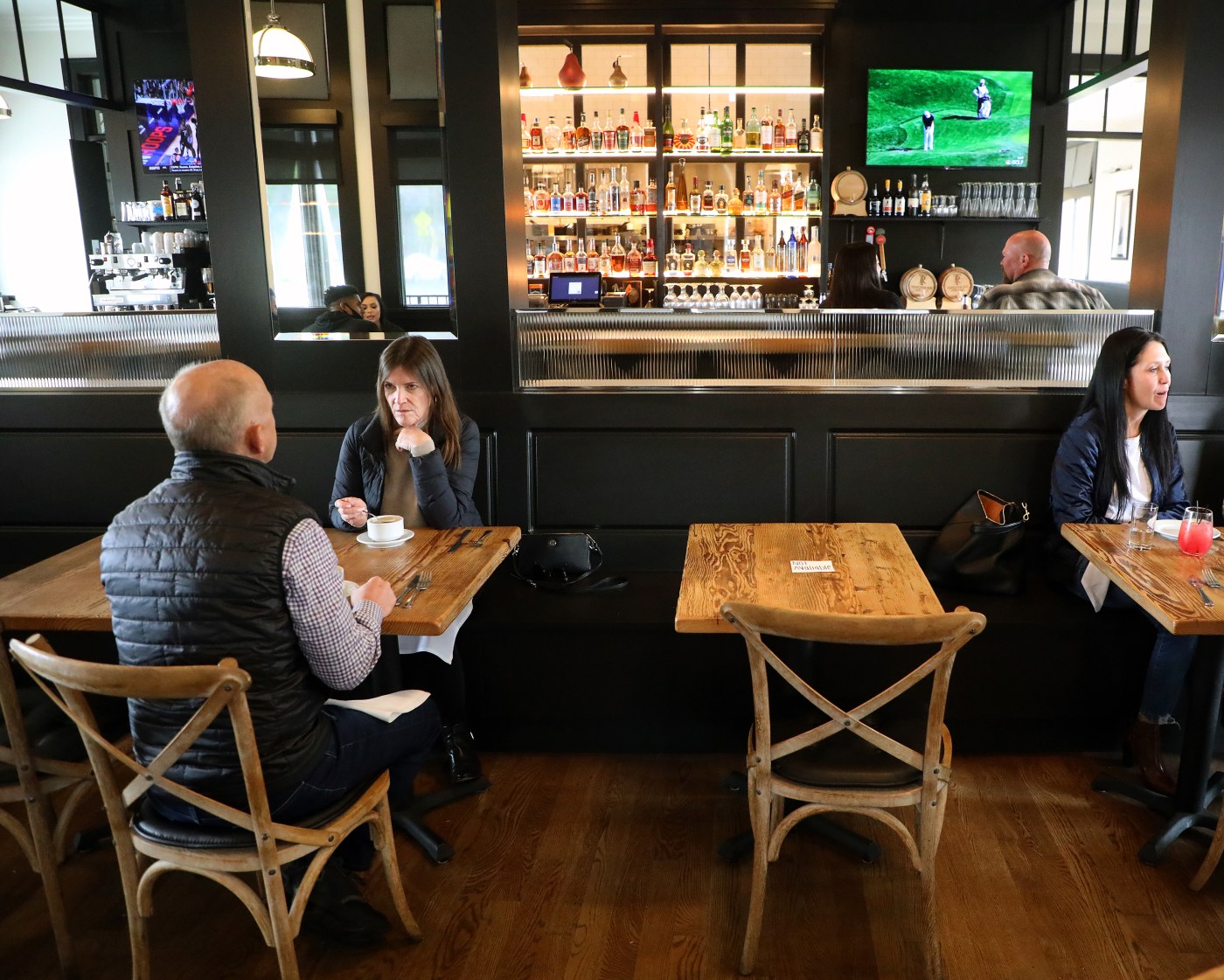 California is set to end most of its coronavirus safety restrictions on June 15, state officials said Tuesday, as long as vaccinations are widely available and the number of COVID-19 patients being treated in hospitals remains low.

State Health and Human Services Secretary Mark Ghaly said officials will discontinue the complex county-by-county system of capacity limits and other restrictions, known as the “Blueprint for a Safer Economy,” that has governed businesses since last summer.

Instead, California would allow restaurants, bars, stores, movie theaters, museums and practically all other businesses statewide to resume operations without capacity limits both indoors and outside, Ghaly told reporters in a press briefing Tuesday morning.

Some pandemic-era rules would remain in place, namely California’s requirement for people to wear face coverings. Ghaly said there is no time frame for when the state could drop the mask mandate.

“It really means that everyday activities will be allowed and businesses can reopen with common-sense risk reduction measures,” Ghaly said of the June 15 changes. “We can go to movies and the beach and to see families.”

Ghaly made the announcement on the day California is set to pass 20 million vaccine doses administered. The target date for ending restrictions is two months after the state plans to open eligibility for COVID vaccines to all residents 16 and older, on April 15.

California will still prohibit convention centers from hosting events of 5,000 or more people until October, and the state has not yet set a date for allowing large music festivals such as Coachella — though Ghaly said officials are working with organizers to eventually allow those events.

Making the dramatic change will be contingent on two factors, Ghaly said: Vaccinations will need to be widely available to everyone who wants them, and hospitals will need to have plenty of capacity. State officials will be particularly watching to ensure coronavirus variants don’t cause severe illnesses among people who have been vaccinated.

Gov. Gavin Newsom is expected to discuss the plan in greater detail during an event Tuesday morning in San Francisco.

Can I Deduct My Contribution on My Tax Return?

We asked Gen Z about their skinny jeans war with millennials

We asked Gen Z about their skinny jeans war with millennials