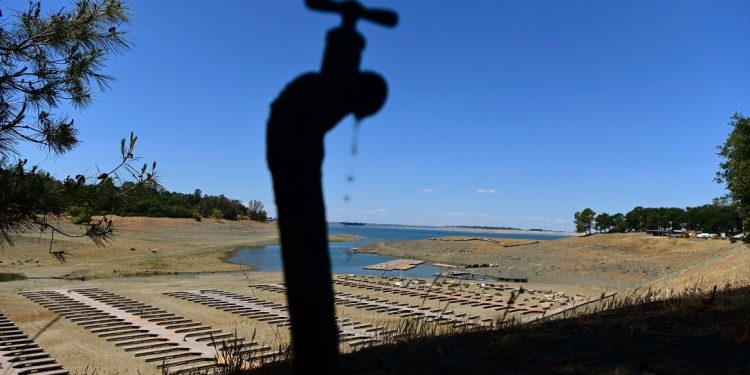 California Gov. Gavin Newsom on Monday raised the possibility of mandatory water-use cuts amid an ongoing drought in an effort to increase conservation.

The Democratic governor met with representatives from several water agencies, including those that supply water to some of the state’s most populated areas, including Los Angeles, San Diego and San Francisco.

“Every water agency across the state needs to take more aggressive actions to communicate about the drought emergency and implement conservation measures,” he said in a news release. “Californians made significant changes since the last drought but we have seen an uptick in water use, especially as we enter the summer months. We all have to be more thoughtful about how to make every drop count.”

The state is in the third year of a drought and many areas are either in a severe or extreme drought. 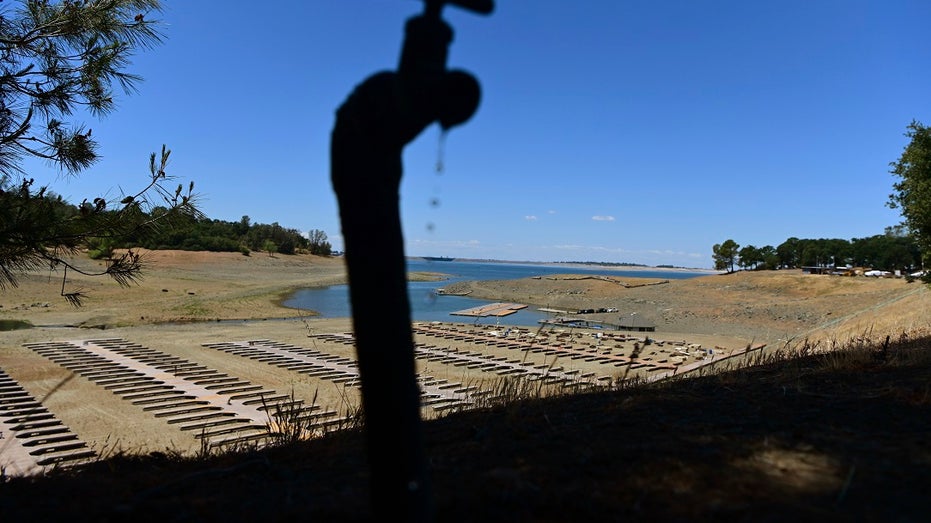 During the last drought, from 2012 to 2016, former Gov. Jerry Brown issued a mandatory 25% cut in the state’s overall water use, and the state water board set requirements for how much each water district had to cut based on their existing water use; districts in which people used more water were asked to cut more. Water agencies could be fined up to $10,000 per day if they didn’t comply.

January through March is typically when most of California’s annual rain and snow falls, but this year those months were the driest in at least a century.

In July 2021, Newsom called on Californians to voluntarily cut water use by 15% by taking shorter showers, limiting water use for cleaning and outdoor areas and other measures. After falling short, he issued an executive order in March calling on local water agencies to escalate their response to the drought.

He has already asked the State Water Resources Control Board to vote on a ban on watering decorative turf, such as grass in office parks, and to force local agencies to step up their conservation efforts.

He plans to reconvene with the water suppliers in two months for an update on their progress. If a localized approach does not yield desired results, mandatory restrictions could follow, he said.