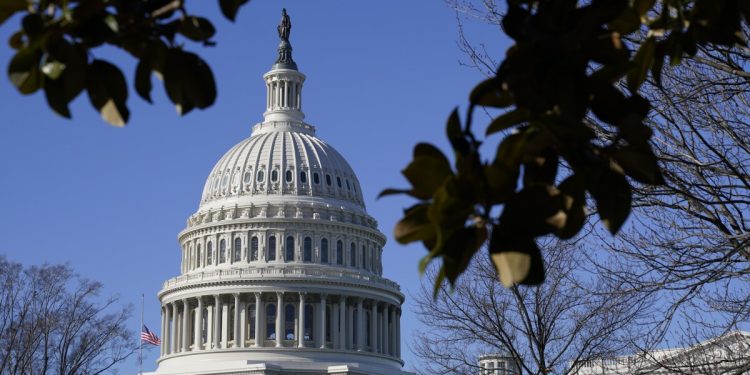 Fox news made its way to Capitol Hill on Tuesday.

Rep. Ami Bera (D-Elk Grove) identified himself as the victim of a fox attack. Bera, a doctor, told reporters he was walking near a Senate office building Monday when he felt something around his ankle.

“Yeah, I was just walking, as I often would, over by that park over by Russell [Senate Office Building] and felt something lunge — totally unprovoked, right — at the back of my leg,” Bera said, adding that he was thankful he had an umbrella with him to help fend off the wild animal. “It felt like a small dog.”

The disclosure of a fox attack on a member of Congress followed a memo that went out Tuesday warning of possible fox dens on Capitol grounds.

The Office of the Sergeant at Arms sent an alert notifying members of Congress and staff that U.S. Capitol Police had received reports Monday of people being attacked or bitten by a fox.

The notice, which was also forwarded to journalists who cover Congress, described the locations of two encounters and said Capitol Police had received a call Tuesday morning about a fox approaching staff near an intersection.

“There are possibly several fox dens on Capitol grounds,” the notification said. “Animal Control is currently on the grounds seeking to trap and relocate any foxes they find. Foxes are wild animals that are very protective of their dens and territory. Please do not approach any fox you see.”

Bera said the bite didn’t appear to puncture through his sock and into his skin. He said he will take a seven-shot anti-rabies regimen as a precaution and advised everyone on Capitol grounds to take encounters with wild animals seriously.

He tweeted that he is “healthy and back at work serving the people of # CA07.”

A Politico reporter said she was also bitten by a fox as she was leaving the Capitol on Tuesday, because “that’s of course something I expect in THE MIDDLE OF DC.”

Shortly after, Capitol Police broke some news of its own: It captured a fox.

A parody Twitter account was created as the identity of the Capitol fox. It released a statement on its “illegal arrest.”

“As a fox, I cannot speak. And too often — I have nobody to speak for me,” the statement began.

“Today, I was forcibly removed from my den by very scary and mean individuals,” it continued. “I am innocent of the crimes in question. This will not be the end.”