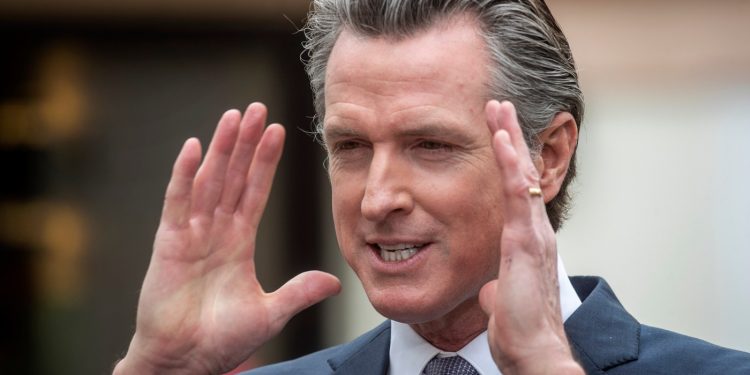 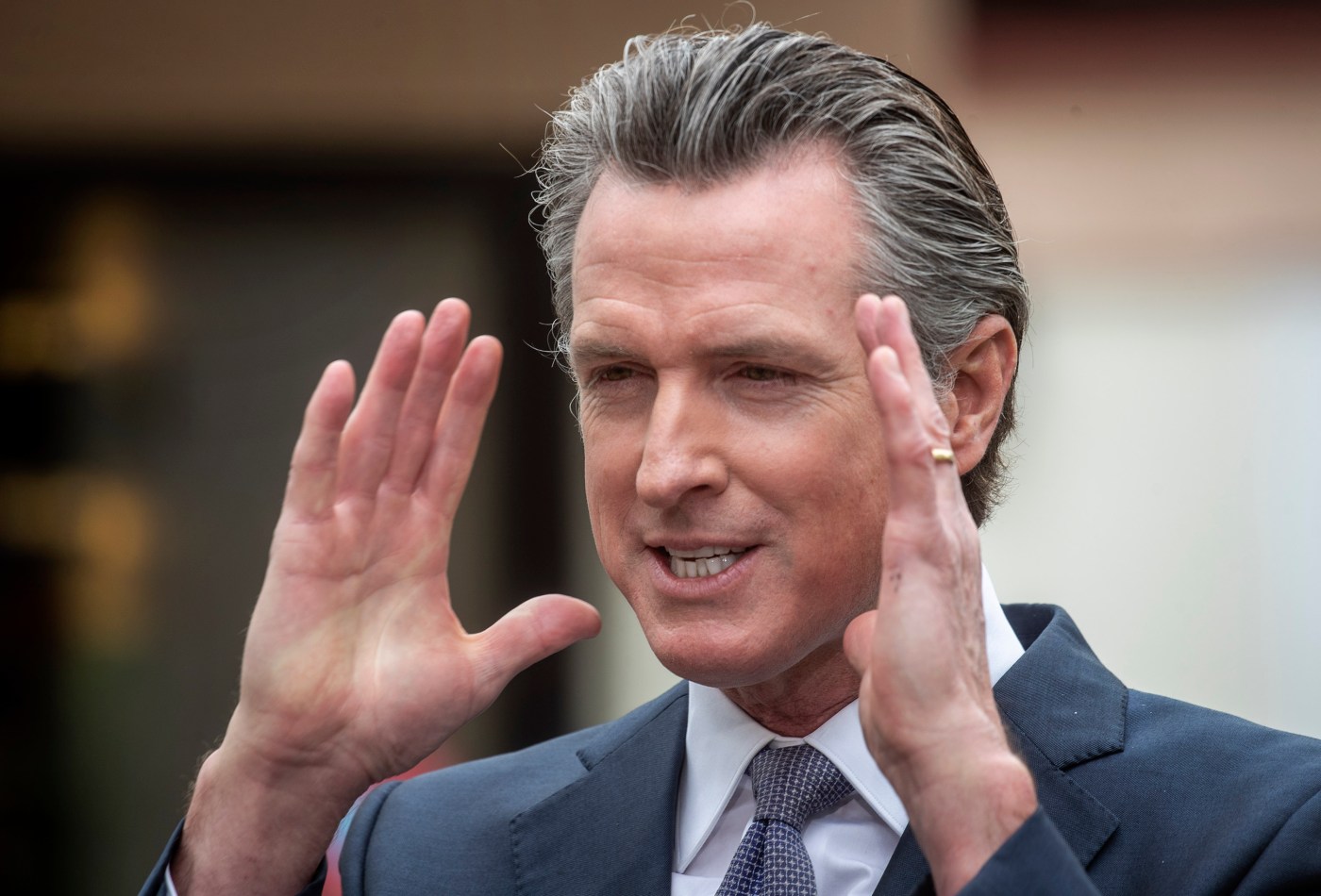 However, as large as the budget may be, it still understates the full extent of state spending because it excludes an under-the-table way of spending money called “tax expenditures.”

Sometimes dubbed “loopholes,” dozens of exemptions, exclusions or credits from taxation for specific activities by individuals or corporations amount to about $75 billion a year in foregone revenue.

The larger and more obvious ones include the deductibility of mortgage interest on state income taxes and the exclusion of drugs and food from sales taxes. However, many are virtually unknown to the general public but greatly benefit narrow interests.

One example: Consumers must pay sales taxes on over-the-counter computer software programs, such as the popular Quicken program for personal financial management, but custom software purchased by corporate clients is tax-exempt.

Another: Film producers can receive hefty state tax credits for making their movies or television shows in California, rather than in other states or nations.

Each year, the state Department of Finance quietly publishes a list of the tax expenditures and their projected costs, but despite their multi-billion-dollar impacts, the list is not formally included in the budget’s expenditures.

Occasionally, tax expenditures become a political issue, particularly for those on the political left, who complain that they benefit corporations and wealthy individuals and indirectly deprive the needy of support by limiting revenue.

Two years ago, the California Budget & Policy Center, a left-leaning organization that pushes for more support for the poor, published a paper decrying $63 billion in personal and corporate income tax expenditures. “This is revenue that otherwise could go to Californians who need additional support to be able to live and work in the state while strengthening the state’s economy,” the report declared.

Last year, Assemblyman Bill Quirk, a Hayward Democrat, introduced legislation that would have asked the University of California to conduct a detailed study of tax expenditures to evaluate their justification. The bill passed the Assembly but died in the Senate without a vote.

One of the most questionable tax expenditures is the aforementioned ability of film production companies to obtain hefty tax credits. Supported by the film industry and its unions to counter production subsides offered in other states and nations, it reflects the industry’s close ties with the Capitol’s dominant Democrats.

Newsom’s new budget sweetens the film credit even more by allowing recipients a longer carryforward period, and the industry appears to be mounting a drive to go even further. It commissioned a study by the Los Angeles County Economic Development Corp. that extols the benefits of the current subsidy and suggests that it be made even more lucrative.

Newsom issued a Twitter item promoting the study, which declares that every taxpayer dollar spent on the film subsidy increases “total economic activity” in California by $24.40, labor income by $8.60, state economic output by $16.14 and state and local tax revenue by $1.07.

The rosy numbers are aimed at critics, such as the Legislature’s budget analyst, who has questioned the program’s justification. It singles out one major naysayer by name, the University of Southern California’s Michael Thom, who contends that tax credits don’t deliver the net benefits backers claim.

Unlike most direct budget spending, tax expenditures remain in place year after year with little or no scrutiny. At the very least, they should appear in the budget and go through the same annual processes as other claims on the state treasury.