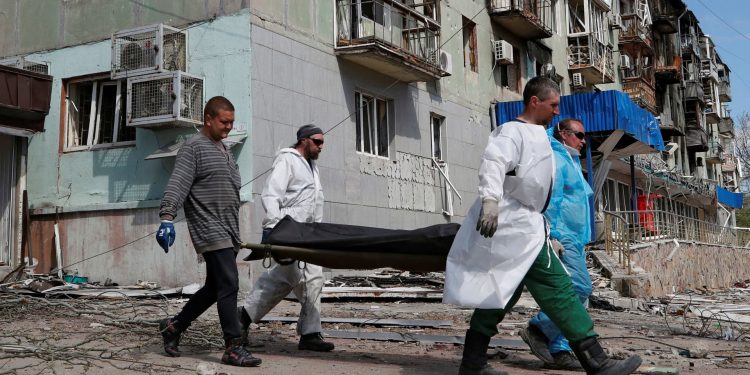 California’s population has shrunk for the second year in a row, according to newly released figures.

Officials blamed the decrease on declining birth rates, higher deaths from the pandemic and fewer people moving into the state from elsewhere in the US. California lost 117,552 people in 2021, putting its population at 39,185,605, the California department of finance said Monday.

Although California still has the largest state population in the country, with Texas in second place, the decline marks the continuation of a trend. California’s population decreased for the first time in 2020, the result of a multi-year slow-down in growth that led to the state losing a seat in Congress after the 2020 US Census. Population dipped to just under 39.5m.

After years of steady population growth for California that put it close to having 40m residents, the state’s population is now back to where it was in 2016.

California’s population growth had slowed prior to the pandemic as baby boomers aged, younger generations were having fewer children and more people were moving to other states. But the state’s natural growth cycle of more births than deaths combined with its robust international immigration had been more than enough to offset those losses.

That changed in 2020, when the pandemic killed tens of thousands of people above what would be expected from natural causes, a category demographers refer to as “excess deaths”. And it prompted a sharp decline in international immigration because of travel restrictions and limited visas from the federal government.

At the time, state officials thought it was an outlier, the result of a pandemic that turned the world upside down. But the new estimates released by the California Department of Finance showed the trend continued in 2021, although the decline was less than it had been in 2020.

State officials pointed specifically to losses in international immigration. California gained 43,300 residents from other countries in 2021. But that was well below the annual average of 140,000 that was common before the pandemic.

“I don’t know if I’m surprised by it,” said Walter Schwarm, California’s chief demographer. “It takes awhile for the machinery of government and others to get back to normal.”

Others have also pointed to the steady stream of people leaving California as part of the problem; about 280,000 more people left California for other states than moved here in 2021, continuing a decades-long trend.

The majority of counties – 34 of 58 – saw their populations decline in 2021. Those included large counties such as Los Angeles county, the nation’s most populous, with 9.8m residents, and San Diego and Orange counties.

Of the state’s 10 largest cities, half of them lost population: Los Angeles, San Francisco, Sacramento, Oakland and Anaheim.

But the decline hasn’t impacted the state’s bottom line. California had a record budget surplus last year, and is in line for an even larger one this year of as much as $68bn, mostly the result of a progressive tax structure and a disproportionate population of billionaires.

Things are also changing within California as record-high housing prices are forcing people to flee the picturesque population centers of the coast for the relatively cheaper havens of southern California’s Inland Empire and the vast central valley.

Some areas did see a population increase, according to the Sacramento Bee, including counties in the central valley, the Inland Empire, and northern California.