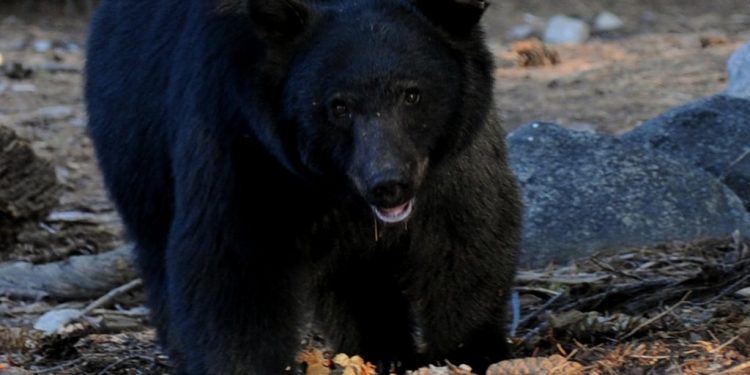 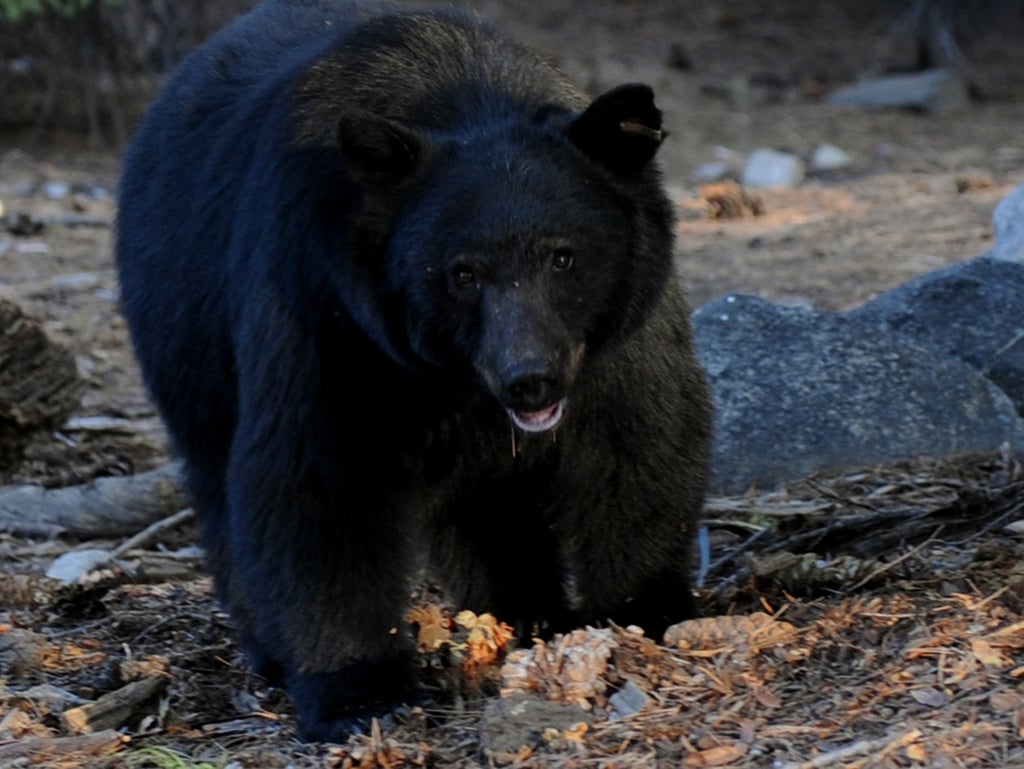 Boris Johnson is facing calls to retract an “inaccurate and disparaging” claim about a new type of fake fur that could replace real bear skins as military caps.

In rejecting an offer to substitute real bear fur with fake, the prime minister is likely to be in conflict with his wife, Carrie, an animal-welfare supporter and opponent of hunting.

In a leaked email to a constituent, Mr Johnson claimed the Ministry of Defence (MoD) recently conducted tests on a fake fur fabric, and that it had “unacceptable rates of water shedding”.

He also repeated an MoD claim that the material also “performed poorly on visual assessment”.

But the chief executive of the company that created the faux bear fur has written to the prime minister pointing out that no MoD official has ever even seen his company’s fabric, saying the test results showed exactly the opposite of Mr Johnson’s claims.

Christopher Sarfati, head of Ecopel, demanded that the prime minister “set the record straight and ask that a retraction be issued”.

The MoD-copyrighted tests, paid for by animal-rights charity Peta, were conducted at a ministry-accredited laboratory.

Peta said the ministry gave permission for the lab to conduct the tests, and in return the scientists had to share their findings with the MoD. The Independent has seen photographs of tests on the two materials, which appear to show identical results – contradicting Mr Johnson’s email.

Mr Sarfati’s letter to the PM states: “The test confirmed that the lined faux fur is 100 per cent waterproof to the MoD’s standards. The faux fur did not show ‘unacceptable rates of water shedding’, as you state.

“The water shed from the faux fur in much the same way it does from real bear fur, as shown in an earlier test conducted on the real bearskin by the same laboratory.

“The test images also belie your claim that the faux bear fur ‘performed poorly on visual assessment’. To the naked eye, the faux fur and the real fur look virtually identical.”

Each year MoD chiefs buy an average of more than 100 ceremonial Queen’s Guard caps, made from the skins of Canadian black bears shot dead. At least one bear is killed for each cap, according to Peta.

Mr Sarfati said that for five years the MoD had been refusing to meet him and had denied his firm’s request to work directly with government cap-makers.

He repeated his offer to supply free and unlimited faux bear fur to the MoD until 2030, saying it would be absurd to continue funding hunters who “slay bears with bullets and bows and arrows”.

“I remain ready to assist the MoD, and in the meantime, I hope to hear a retraction of the false statements made about our faux bear fur,” he wrote.

Ecopel says its faux fur is lighter than real fur so should mean fewer guards faint in the summer heat.

Peta said it would be highly unlikely Mr Johnson was referring to a different faux fur fabric in his letter because in FOI requests the MoD had repeatedly confirmed it had “not devoted any time or resources towards finding a faux bear fur”.

The Independent has asked No 10 and the MoD to comment.