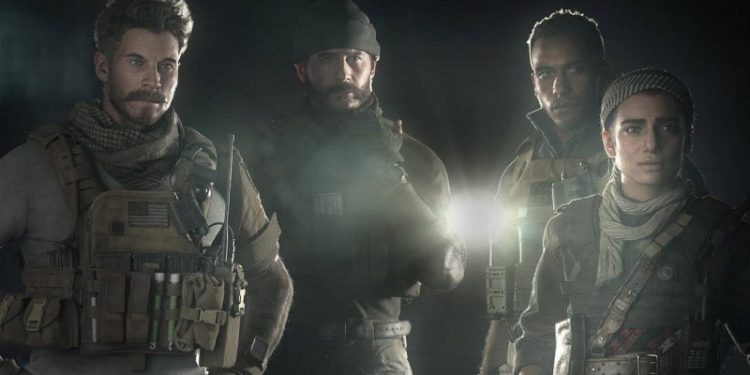 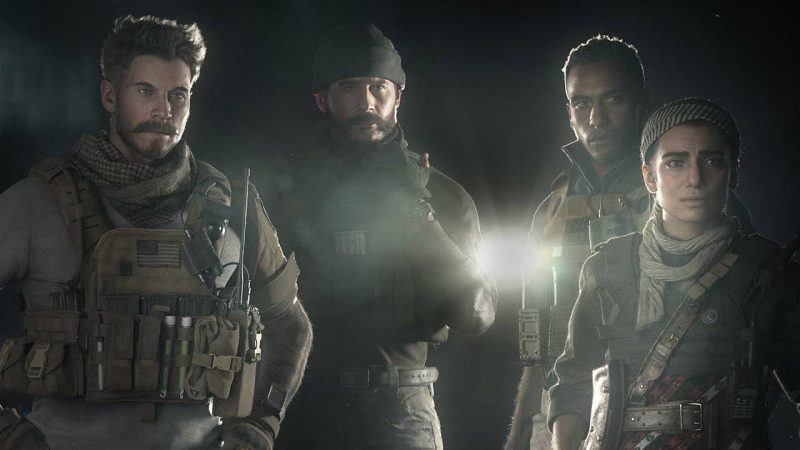 As has been the case with the annual release schedule of the Call Of Duty franchise, developers take turns leading on each new title.

This Call Of Duty past was Sledgehammer’s up to bat, and now it’s Infinity Ward’s turn to take the lead.

They’ll likely be continuing their reboot of the Modern Warfare series, though Activision has also confirmed that they will be taking the lead on Warzone as well.

The announcement comes from their fourth quarter financial results, which were published today.

“Development on this year’s premium and Warzone experiences is being led by Activision’s renowned Infinity Ward studio. The team is working on the most ambitious plan in franchise history, with industry-leading innovation and a broadly appealing franchise setting.”

“Studio expansion has continued to add development resources worldwide as plans continue for ongoing live operations and new, unannounced titles in the Call Of Duty universe.”

After the report was published, Infinity Ward followed it up with a tweet hinting at what’s to come.

A new generation of Call of Duty is coming soon.

Call Of Duty has been an annual franchise ever since the release of Call Of Duty 2, but since the Microsoft acquisition there have been talks of ditching that schedule.

This year’s installment will keep that annual streak going for one more year, though it will be interesting to see if this is the first Call Of Duty game that sticks around longer than just a year.