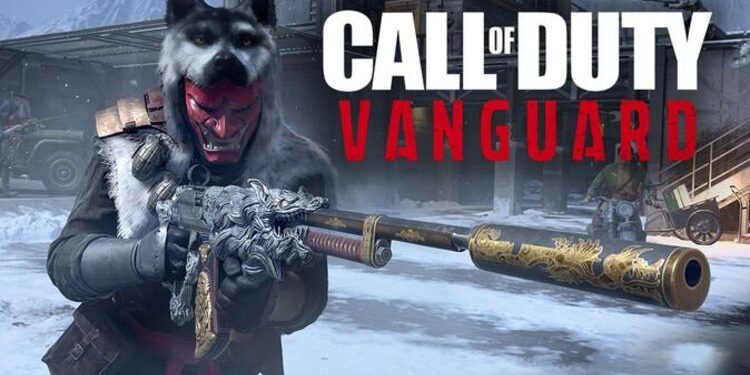 
If you’re struggling for things to do this weekend, then maybe you should download Call of Duty Vanguard. Activision is giving gaming fans the chance to download the multiplayer portion of Vanguard for free on PlayStation, Xbox and PC. And it’s not just a weekend trial, because Call of Duty Vanguard multiplayer will be free for the next two weeks. Available until April 13, the multiplayer trial includes all of the Season 2 maps, the new objective mode, plus the latest featured Playlist.

Activision explains more: “Spring is finally here, and what better way to celebrate the change of seasons than by engaging in some epic Call of Duty: Vanguard Multiplayer.

“Invite your friends to join in on the action with the first ever two-week-long Free Access period featuring [selected] new and popular Vanguard Multiplayer maps and modes.

“We’ve extended our Free Access period to two weeks, beginning March 30 and lasting through April 13, to get you a taste of the full-depth experience in Vanguard.”

Content includes the brand new Casablanca and Gondola maps, which launched as part of the Season 2 Reloaded update.

Casablanca is a medium-sized map featuring a “bustling marketplace” with several buildings that can be explored.

“Don’t look down on this medium-sized, three-lane-style map,” reads the Gondola map description.

“Take a trip on the Gondola to travel above a large gulch and fire watchtower, but hop off before it goes off the cliff! Operators can also take advantage of the long sightline this gondola route provides, or head through the power plant and caves for more close-quarters battle.”

“In addition to the latest maps and modes, Free Access players will also be able to jump into a diverse Multiplayer Playlist featuring Vanguard’s most popular maps, such as Shipment, a Call of Duty classic, and Das Haus, another small map that favours plenty of action,” Activision continues.

“For Free Access players who want to be in the heat of the action every second of the match, this is the Playlist for you.

“Vanguard also includes other maps popular with the community like Hotel Royale, Dome, and Radar, which can be played on modes like Domination, Control, Hardpoint.”

It’s worth noting that you’ll need a PlayStation Plus or Xbox Gold subscription to play multiplayer on consoles.

Biden expected to discuss Ukraine, economy and mental health in first State of the Union

Biden expected to discuss Ukraine, economy and mental health in first State of the Union