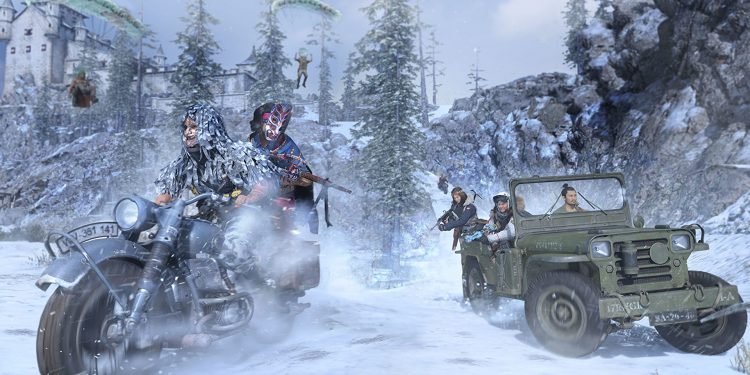 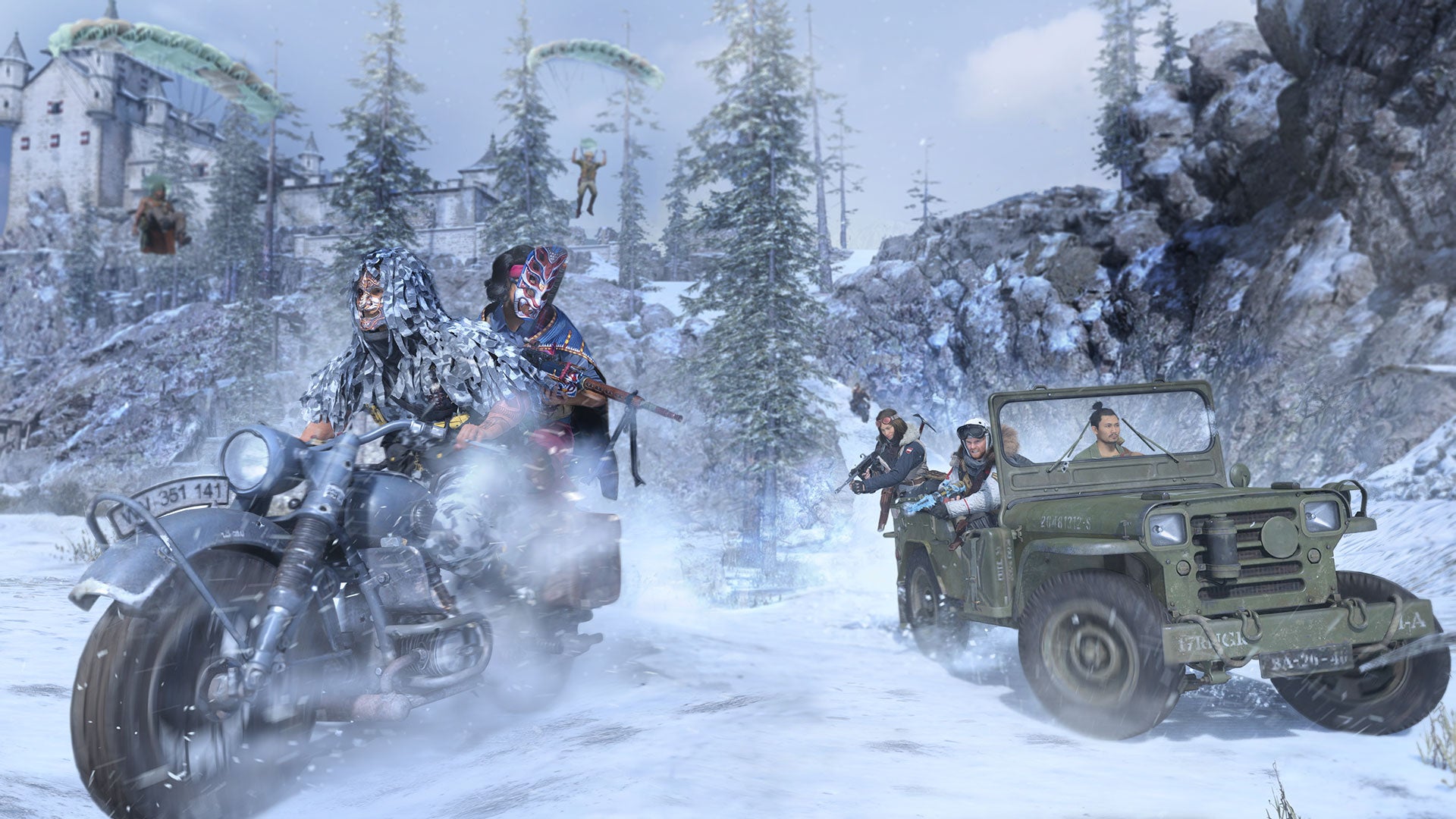 Try out multiplayer in Call of Duty: Vanguard for two weeks for free, including new Season Two maps, a new objective mode, and a featured Playlist.

Bascially, Activision has extended its Free Access period by two weeks starting on March 30 and ending on April 13.

What’s included is Season Two maps Casablanca and Gondola. Vanguard also includes other maps popular with the community like Hotel Royale, Dome, and Radar, which can be played on modes like Domination, Control, and Hardpoint.

The free period also icludes the ability to capture and secure bases in the Alps. In this new large-map objective mode you will find new vehicles and one major objective: capture all the bases to win.

The playlist will also feature Shipment, Das Haus, and more.

The Guardian view on Sunak and the poor: an abdication of responsibility | Editorial

The Guardian view on Sunak and the poor: an abdication of responsibility | Editorial