Camila Cabello heads back to the UK to film ‘Cinderella’ 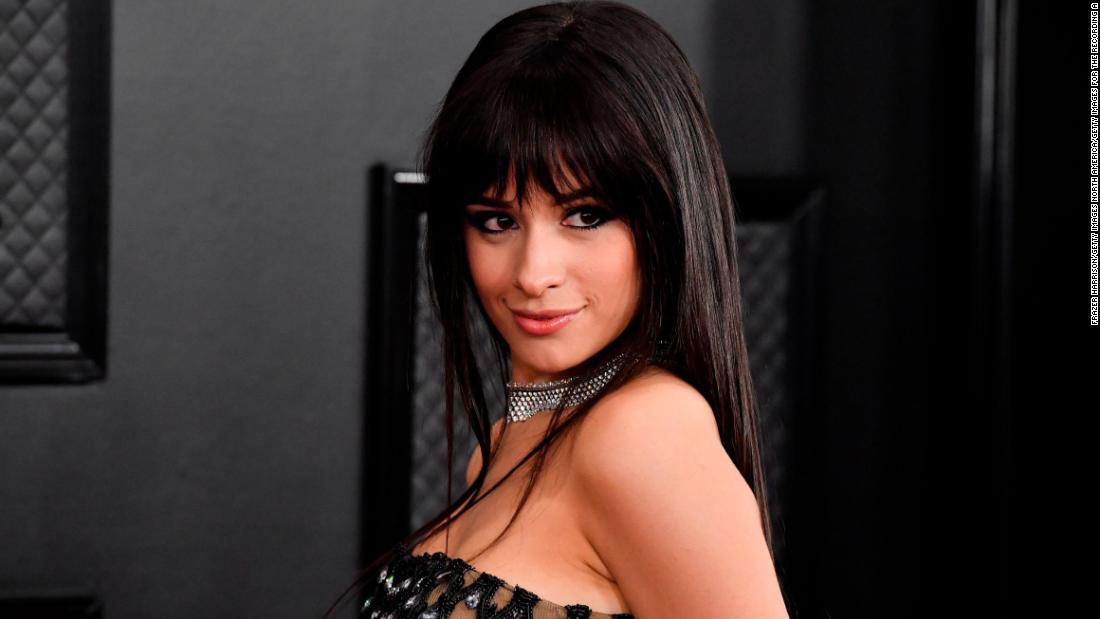 Camila Cabello revealed on Wednesday that she has returned to the set of James Corden’s “Cinderella” remake.

“i’m just tryna make friends with baby deer back in the UK, finishing Cinderella !!!! i love this movie, so proud to be a part of it already, can’t wait for u to see,” Cabello wrote in the caption of her Instagram post. Production on the film was suspended in March due to the Covid-19 pandemic.

Porter, who will play a genderless Fairy Godmother told CBS, “It hit me when I was on the set last week, how profound it is that I am playing the Fairy Godmother — they call it the Fab G. Magic has no gender. This is a classic, this is a classic fairytale for a new generation. I think that the new generation is really ready. The kids are ready. It’s the grownups that are slowing stuff down.”

The film is being directed by Kay Cannon and will debut on February 5, 2021.