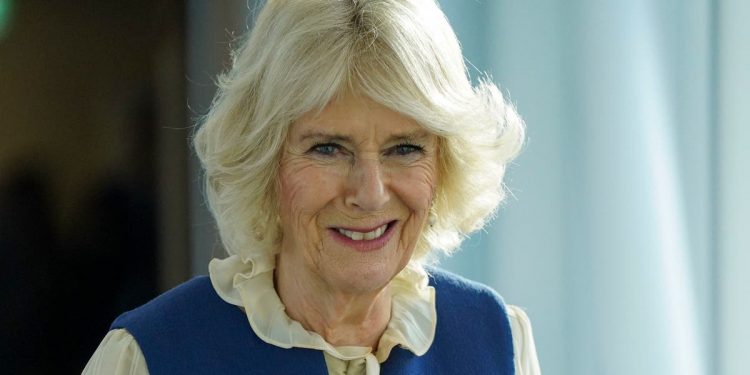 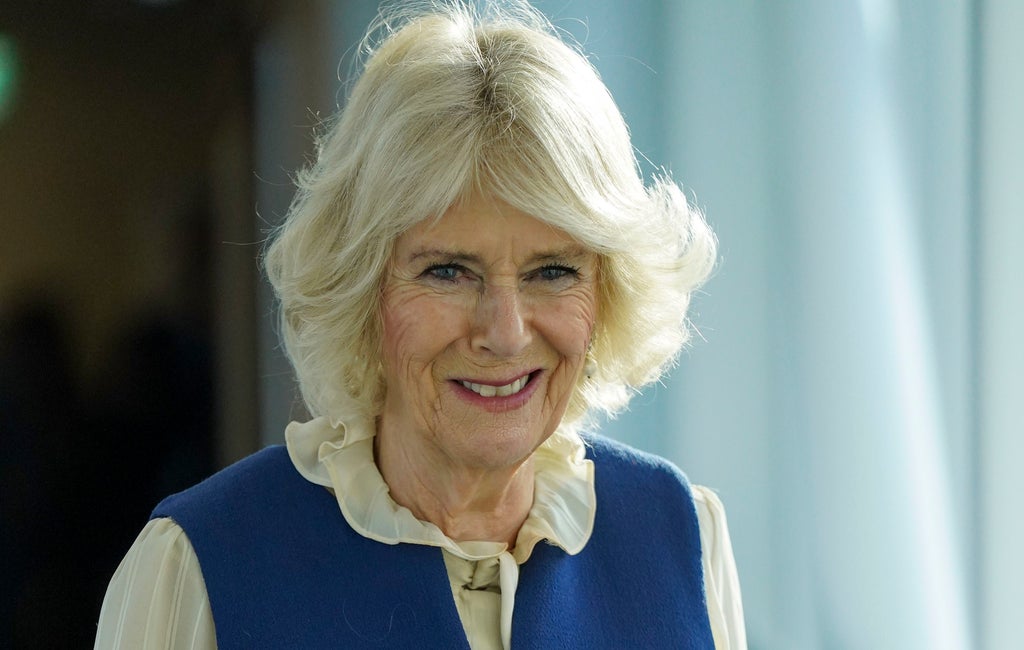 The Duchess of Cornwall has been named royal patron at the National Theatre, a role previously held by the Duchess of Sussex.

In 2019, Meghan Markle was given the role by the Queen and went on two hold it for two years until she and Prince Harry stepped down as working members of the royal family.

During Meghan’s tenure in the role, she undertook one public engagement in January 2019 and visited again on a private basis in March 2020.

Camilla, 74, has previously expressed her passion for the theatre industry.

At the Olivier Awards in October 2020, she delivered a speech highlighting the importance of the industry and acknowledging the strain it had been put under by the pandemic.

“I believe in theatre. It’s the cornerstone of a fertile cultural life, a forum for debate and a powerful means of building community,” she said.

Camilla concluded: “Please remain resilient. We need you, and we’ve missed you.”

The new role comes after it was announced Camilla would guest-edit an issue of Country Life magazine to mark her 75th birthday.

Camilla will take the reins for the publication’s July edition, for which she will include her favourite recipe and her favourite view.

An eager animal-lover – the 74-year-old is also the patron of Battersea Dogs and Cats home in addition to being an equestrian and a dog-owner herself – Camilla will also take the opportunity to celebrate animals in the edition.