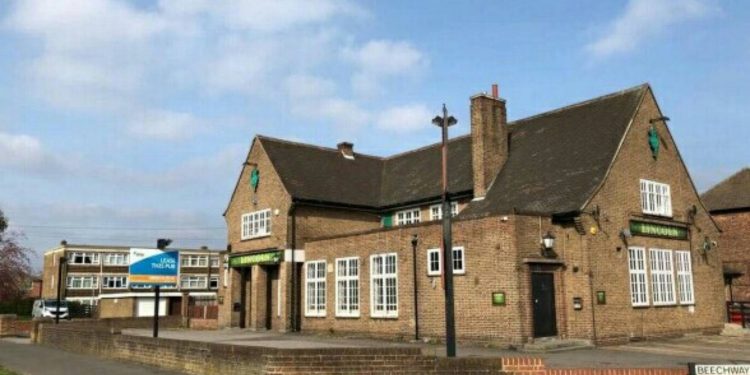 
A campaign has been launched to save Scunthorpe’s Lincoln Imp music venue.

It comes after plans were put forward to demolish the public house, to be replaced by 20 new houses.

A petition has been launched by the Music Venue Trust to prevent the demolition going ahead. It has so far gained nearly 1,500 signatures. You can sign the petition here.

In a statement on Facebook, the MVT said: “Lincoln IMP Scunthorpe are being threatened with demolition by North Lincolnshire Council to build 20 houses. Sign the Petition.”

Landlady Lorraine Briggs told the Grimsby Telegraph: “I moved over from Doncaster with my husband and originally took on the Jolly Sailor, as well as a number of other pubs, before I came to take on the Lincoln Imp in around 2011. I’ve never looked back since, I love this pub, especially because it is such an iconic music venue.

“We have people come from all over the country to perform here as well as watch local bands play, including Paul Young. It’s a fantastic place and anyone who comes is welcome here. It’s a well loved place that everyone has fun in when they’re here. Why should they knock the pub down when it is such a well loved venue?”

A number of objections have also been raised towards the planning application to North Lincolnshire Council.

Meanwhile, a number of venues including London’s venue Nambucca have been forced to close recently.

“Like 93 per cent of the venues in the UK, this venue operator does not own the venue. If they did, Nambucca would not be closing,” The Music Venue Trust recently said.

This news comes amid a campaign launched to save the London pub The Ravensbourne Arms and convert it into a community-owned live music venue for all ages – marking one of many attempts to put gig spaces in the hands of music fans rather than private landlords.

Artists from the Sheffield music scene have also voiced their support for local venue The Leadmill, another venue that is also facing closure.

In March, the iconic Sheffield venue and club told music fans of the “devastating news that in one year’s time, our Landlord is trying to evict us, forcing us to close” – leading to an outpouring of upset and support from the music world.