Can I object to a daytime dog kennel being installed underneath my leasehold flat? 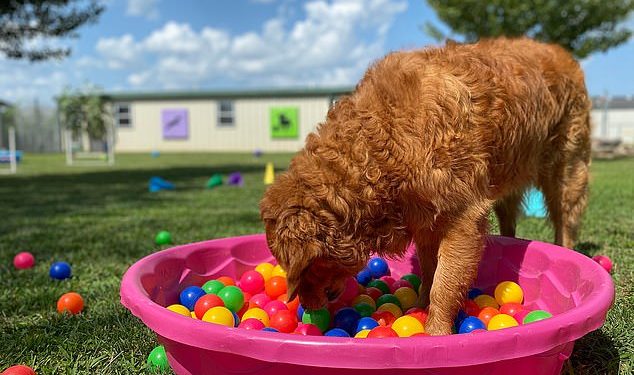 
I own a leasehold flat in London, above some commercial premises, and an application has been made to install a daytime dog kennel right underneath my flat.

We’re in the process of complaining, what legal objections can we raise? 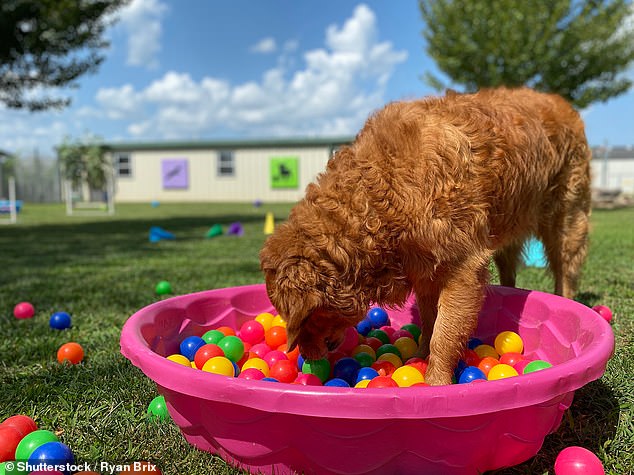 MailOnline Property expert Myra Butterworth said: Being a leasehold can be fraught with difficulties.

A good starting point in most cases where issues arise at your property is to begin by carefully reading through the details of the lease.

In this case, some of the points you need to look our for in your lease include something called a covenant of quiet enjoyment, which outlines how a freeholder cannot interfere with your use of the property as a residential space.

However, such covenants may be qualified in some way, meaning that you may have to find another way of objecting to the new kennels.

This may mean using a legal principle called ‘derogation from grant’, for example. (Scroll down for more information on this.)

We speak to two legal experts about some of your options, to help stop a daytime dog kennel being run from beneath your flat.

Liam Spender, a trustee of the Leasehold Knowledge Partnership, and a senior associate at Velitor Law, said: The first question is what, if anything, is already there and what is the nature of it.

For example, if there is already a supermarket there, you would not expect it to cause a lot of noise during the day as a supermarket is relatively quiet as far as commercial premises go. 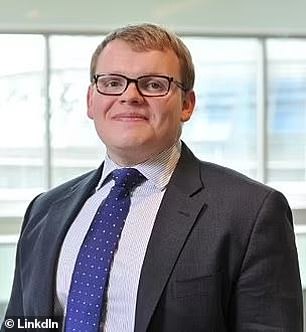 Liam Spender is a trustee of the Leasehold Knowledge Partnership

It is all to do with the basis on what the character of the building was, or was intended to be, when you bought.

If you bought on the basis that the block is primarily residential use and it is relatively quiet, with only light commercial use then that is one thing.

But if the freeholder then decides to put in a concert venue in the basement, then that is clearly another thing. It engages a legal principle called derogation from grant.

It means you can’t give with one hand and take with the other.

So if I give you a 999 year lease of a piece of land, I can’t then box that same land in so that it is impossible for you to get to it. That would be a derogation from grant.

In this case, it means the freeholder can’t change the character of the building so that the tenants have to put up with yapping dogs all hours of the day. 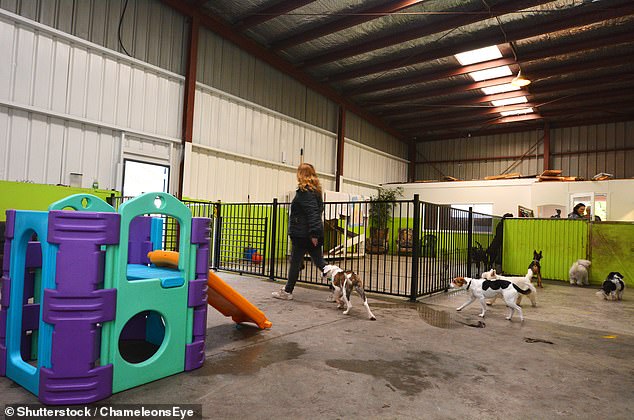 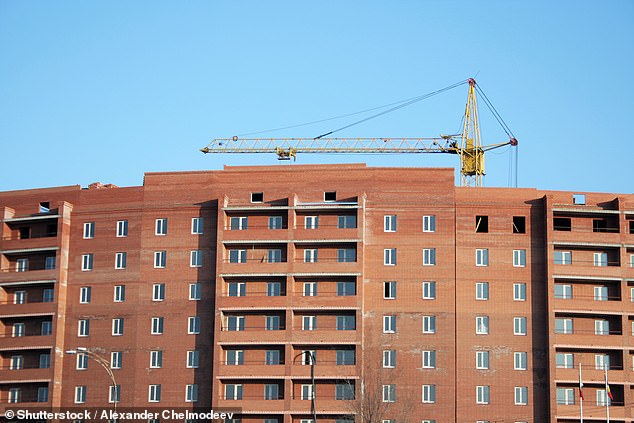 In virtually all leases on flats, there is also a covenant of quiet enjoyment, which says that the landlord cannot interfere with your use of the property as a residential space.

Stephen Gold, ex-judge and author, explains: Planning permission may be needed for the kennels. This will depend on the present use of the premises. If required, you can object on noise and disturbance grounds.

A licence from the local authority will be required under the Animal Welfare Act 2006. I do not consider that you could object on noise and disturbance grounds.

If the kennels go ahead, it may be possible for you to bring county court proceedings on the ground that the noise from the kennels amounts to a legal nuisance.

It may well become a nuisance if the noise interferes with your reasonable use and enjoyment of the flat.

The court would take account of the nature of the area. 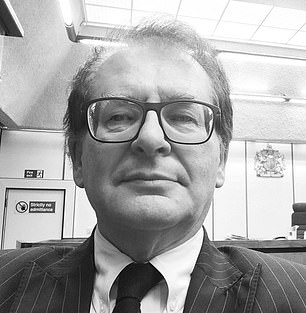 If satisfied that a nuisance had been proved, the court could grant an injunction which prevented future use of the premises as kennels or required the business to take certain steps to minimise the noise.

Alternatively, it could order the business to pay you compensation.

Courts are more flexible these days in awarding compensation as against an injunction where the nuisance is at the lower end of the scale of seriousness.

The sooner you puts the business on notice, by writing to them, that you intend to bring proceedings if the kennels go ahead, the stronger your quest for an injunction.

As an alternative to or in addition to proceedings against the business, you might have a claim against your landlord who I understand also owns the premises intended to be used as kennels.

The claim would arise if, in your lease, the landlord had covenanted (promised) that you would have peaceful enjoyment of his flat.

This is a common covenant in residential leases. It means that the tenant would have ‘undisturbed and peaceful habitation’ of where they lived.

The degree and nature of noise that could amount to a legal nuisance could also amount to breach of such a covenant – again leading to an injunction or compensation. You should check your lease.

If you have the benefit of a covenant for peaceful enjoyment, you should immediately inform your landlord that the noise emanating from the intended kennels business would constitute a breach of it and that, if it proceeded, you would have to take the landlord to court to put a stop to it.

Stephen Gold is an ex-judge and author of ‘The Return of Breaking Law’ published by Bath Publishing. For more on service charges, go to breakinglaw.co.uk