Canada Looks To Prosecute Crimes Committed On The Moon – IFLScience 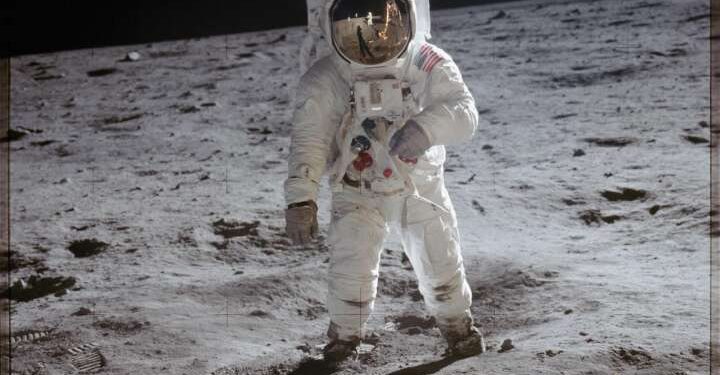 Canadian astronauts, you better watch your behavior. Canada is looking to amend its criminal code to allow the prosecution of its astronauts who commit crimes on the Moon, as well as on the journey there.

The proposal was buried deep within Canada’s 2022 federal budget implementation bill, presented to the House of Commons last Thursday. In essence, any crime committed on the Moon or during space flight will be dealt with as if it had been committed in Canada.

“A Canadian crew member who, during a space flight, commits an act or omission outside Canada that if committed in Canada would constitute an indictable offense is deemed to have committed that act or omission in Canada,” reads the measure included in Bill C-19.

It goes on to explain that this includes crimes that are committed “on the surface of the Moon.”

The proposed amendment comes after Canada joined NASA, the European Space Agency (ESA), and the Japan Aerospace Exploration Agency (JAXA) in signing up to the Lunar Gateway project, a planned small space station that will cruise around the Moon in lunar orbit.

Presumably, this means that Canadian astronauts, until now, could have committed crimes while spending time on the International Space Station (ISS) with no legal repercussions. Commander Hadfield, you could have literally (not just fictionally) got away with murder.

The debate around the lawlessness of space isn’t entirely hypothetical. In 2019, US-born astronaut Anne McClain was accused of committing history’s first-ever space crime when she allegedly used the ISS computer to access the online bank records of her estranged partner.

The allegations were subsequently found to be false, but the whole debacle did raise the issue of potential crimes in space. Professor Ram S. Jakhu, one of the world’s leading international space law experts from McGill University in Canada, described the affair as “an important and urgent wakeup call” to adopt new legal rules of extra-territorial law.

“It would be logical and imperative that such rules are the same for all space-faring humans, irrespective of the fact that they hold different Earthly nationalities. This would need new and innovative thinking and approach, entirely different from past and present practices based on Earthly ‘State or Nation centric’ approach in the making and application of space laws,” Professor Jakhu wrote for Lawyer Monthly.

How Often Should You Feed Your Dog? Giant Study Reveals a Surprising Answer – ScienceAlert 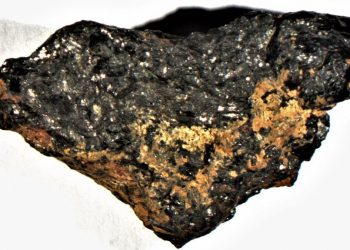 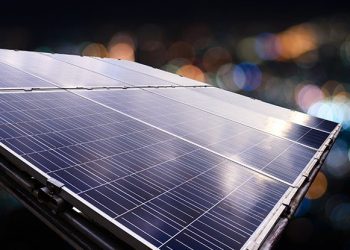 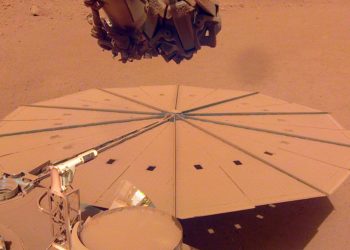 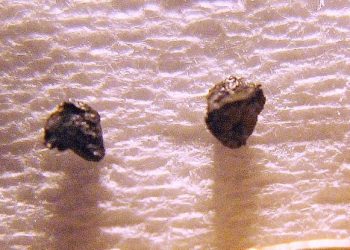 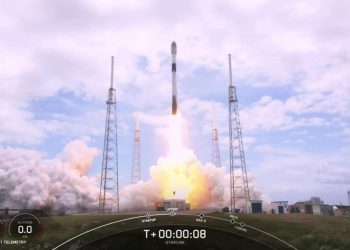 How Often Should You Feed Your Dog? Giant Study Reveals a Surprising Answer - ScienceAlert