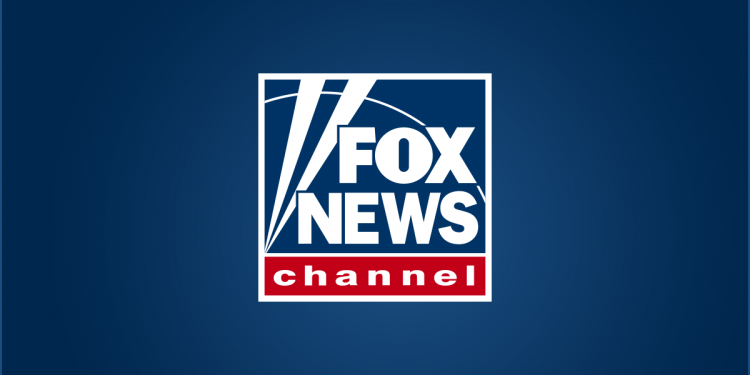 Windsor police moved in on “Freedom Convoy” demonstrators throttling the Ambassador Bridge connecting Windsor, Ontario, to Detroit, Michigan, Saturday morning, but some demonstrators told Fox 2 News that they plan to continue demonstrating and that they will remain peaceful, even though officials are now threatening arrest.

Some demonstrators, who remained on the bridge overnight despite an emergency order demanding they reopen the bridge and allow traffic to pass, were seen clearing camps as police amassed on the Windsor side of the border. Others drove off the bridge, obeying law enforcement’s demand that they move their vehicles.

Around 11 a.m. local time, Windsor police noted, on Twitter, that they could begin making arrests.

“Enforcement continuing, individuals who are located within the demonstration area are subject to arrest,” the Windsor police wrote. “People are advised to immediately vacate the area.”

Several demonstrators, though, told Fox 2, that they plan to stay, and pledged to continue demonstrating peacefully against Canada’s COVID-19 restrictions.

“We’re staying here for our rights, we’re not just walking out of here after this,” one protester said. “We’ve gone around and policed ourselves. We’ve said there’s no way anybody intends to get violent.”