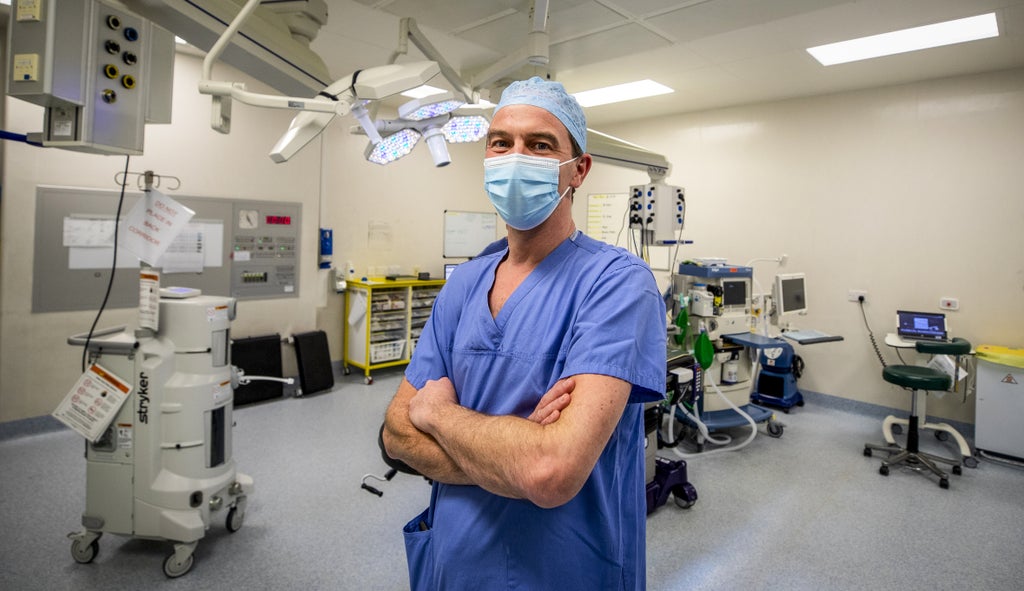 housands of cancer patients in England face “distressing” waiting times due to missed targets after the coronavirus pandemic, according to the Liberal Democrats.

The party, sharing research by the House of Commons Library, said 78% of patients between November and February waited longer than two weeks to see a consultant after an urgent referral from their GP – 15 points below the NHS target of 93%.

The result was that 195,000 people waited longer than the targeted duration.

In the same time period, almost 40,000 patients waited longer than two months to start treatment after their urgent referral.

The target is 85% but just 65% began treatment within that timeframe.

The Lib Dems are not accusing the Conservatives of pork barrel politics when it comes to cancer treatment, however.

According to the research, in Prime Minister Boris Johnson’s constituency of Uxbridge and South Ruislip, which is covered by the Hillingdon Hospitals NHS Foundation Trust, six in 10 people – short of the 85% target – receive their first definitive treatment within 62 days of an urgent referral from their GP.

Worcestershire Acute Hospitals NHS Trust, which covers Health Secretary Sajid Javid’s Bromsgrove constituency, is in the top ten worst NHS trusts in England for patients having to wait beyond the two week target between GP referral and first consultant appointment, according to the data.

Just 57% of suspected cancer patients were seen within 14 days by the trust, meaning 3,888 people were waiting longer across the three months accounted for.

Ahead of the local elections, the Lib Dems are calling for the Government to hire more staff, especially specialist cancer nurses, to help cut waiting times.

The party is also calling for a strategy to help speed-up cancer care provision for those having waited longest.

Lib Dem deputy leader Daisy Cooper said: “Delays to cancer diagnoses and treatments are incredibly distressing for those with cancer and those who fear they may have it.

“This Conservative Government has their head in the sand over staff shortages and no real plan to fix it.

“They must get a handle on this crisis so cancer patients get the urgent care they need to give them the best chance of survival and recovery.”

A Department of Health and Social Care spokeswoman said: “We know the pandemic has had a serious impact on people living with cancer, and we’re committed to investing in the NHS to tackle the treatment backlog.

“That’s why the Health and Social Care Secretary has declared a national war on cancer and why we are developing a 10-Year cancer plan to set out how we will lead the world in cancer care.

“Our record investment in the NHS included an extra £2 billion in 2021 and £8 billion over the next three years to cut waiting times, including delivering an extra nine million checks, scans and operations.”