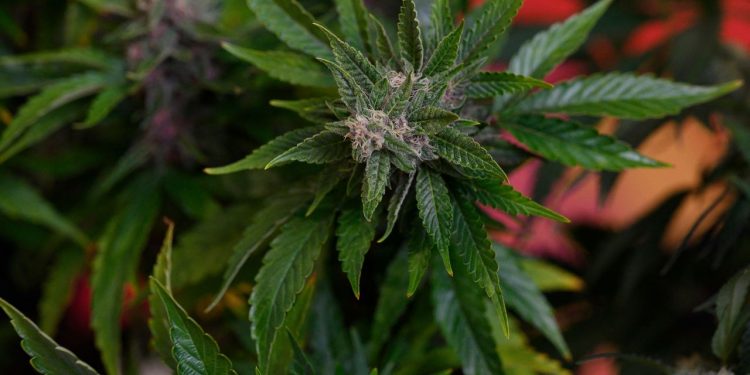 
One of the first commercial cannabis lending platforms in the U.S. is going public through an acquisition with special purpose acquisition company Northern Lights Acquisition Corp.

Under terms of the deal as announced Monday, Northern Lights Acquisition Corp. will acquire Safe Harbor from a unit of Arvada, Colo.-based Partner Colorado Credit Union for $185 million, including $70 million in cash and $115 million in Northern Lights stock. The transaction also includes a $60 million private investment in public equity (PIPE) deal with unnamed institutional investors.

The post-merger valuation of the combined company will be $327 million.

Northern Lights co-CEOs John Darwin and Joshua Mann — who are also executives of Luminous Capital — called Safe Harbor “the most compelling investment opportunity we have encountered in the cannabis industry as both operators and investors,” according to a prepared statement.

Seefried launched Safe Harbor in 2015 to provide legally compliant access to banking and financial services for the U.S. cannabis industry.

“Safe Harbor will be well-positioned to expand its suite of financial services for our existing and new clients and continue to support the growth of the cannabis industry at a very high level,” Seefried said. “Our goal is to become a ‘one-stop-shop’ for cannabis business financial needs.”

In 2021, Safe Harbor handled 600 accounts in 20 states, and processed more than $11 billion in transactions, including $4 billion in 2021. Safe Harbor’s compounded annual growth rate was for its deposits is 73% since its inception.