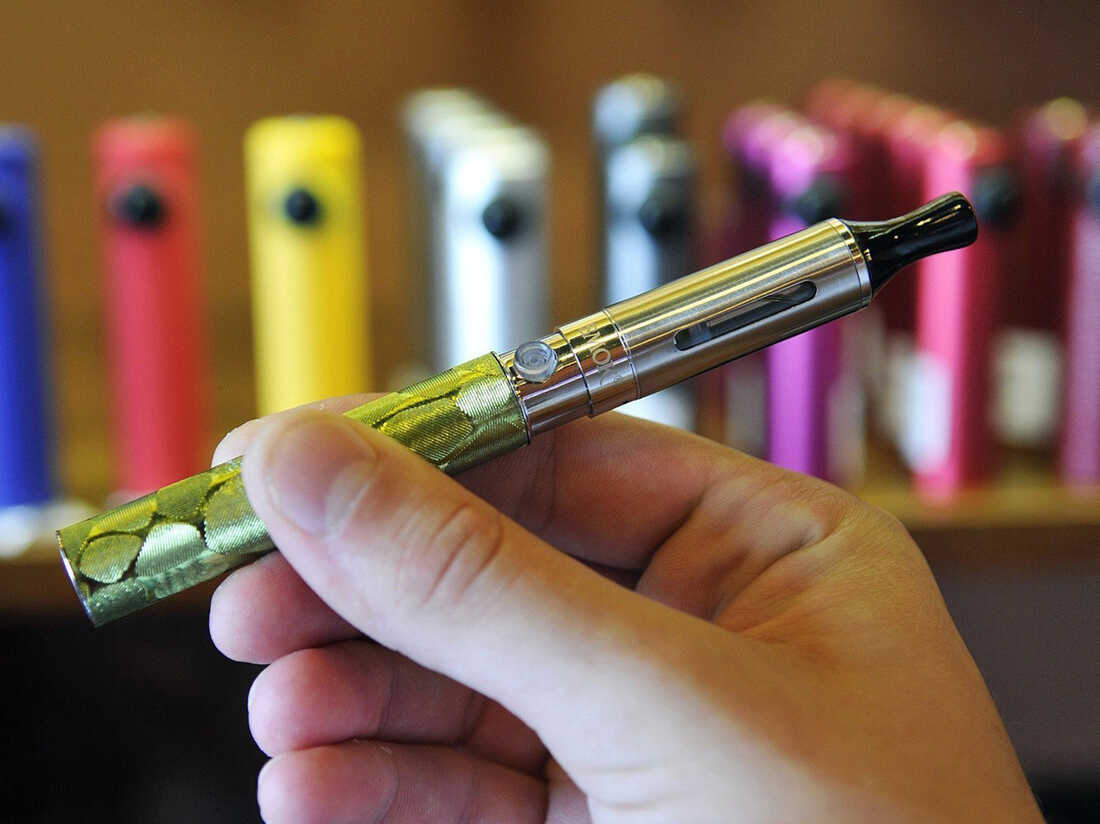 Researchers found that adolescents who say they vaped cannabis within the last 30 days increased 7-fold from 2013 to 2020.

Researchers found that adolescents who say they vaped cannabis within the last 30 days increased 7-fold from 2013 to 2020.

Teen vaping of marijuana doubled between 2013 and 2020, indicating that young people may be swapping out joints, pipes or bongs for vape pens, according to a new study.

Researchers also found that adolescents who say they vaped cannabis within the last 30 days increased 7-fold — from 1.6% to 8.4% — during the same period.

The report was published in JAMA Pediatrics on Monday by researchers who analyzed 17 studies involving nearly 200,000 adolescents in the U.S. and Canada. Overall, they say, the cumulative data points to what may be a shift in preference from dried herb to cannabis oil products, which is how marijuana is ingested via vaping.

This may be due to the more intense high that can be achieved by cannabis oils, which contain higher levels of THC, the psychoactive ingredient in marijuana, and the misconception that vaping devices are safer than smoking.

“Regular use of high THC products could increase the risk of dependence, other substance use and many other health, social and behavioral problems later in life,” study author Carmen Lim, a doctoral candidate in health and behavioral sciences at the University of Queensland in Australia, told NPR.

The Monitoring the Future survey — a large U.S. survey on drug and alcohol use related attitudes in adolescents — is one of the 17 studies included in the new meta-analysis. Although it showed that marijuana use has remained relatively stable among 12th graders in the last few years, hovering around the 35% mark, the growing popularity of electronic pot vaping devices is alarming, Lim said.

“Since marijuana is currently illegal at the federal level, many products are not regulated,” she explained.

She noted that the amount of toxicant in marijuana vapes, including cutting agents such as Vitamin E acetate, which can interfere with normal lung functioning when inhaled, remains unknown.

The Centers for Disease and Prevention reported an outbreak of more than 2,800 cases of lung injury, including 68 deaths, that were linked to e-cigarettes and vaping products between March 2019 and February 2020. Investigators eventually determined that the vast majority of people who had sustained lung injuries after vaping had consumed THC-containing products, many of which also contained Vitamin E acetate.

Carol Boyd, co-director of the Center for the Study of Drugs, Alcohol, Smoking and Health at the University of Michigan, told NPR “vaping marijuana appears even worse” for young people than vaping nicotine products.

The 2020 Monitoring the Future survey found that “adolescents’ lifetime cannabis vaping” use was associated with several adverse respiratory symptoms.

“In contrast to smoking cannabis, vaping marijuana with an electronic nicotine device increased the likelihood that adolescents would have worrisome pulmonary symptoms, including things like wheezing or whistling in their chest,” Boyd said.

They are also more likely to have their sleep disturbed by wheezing and experience a dry cough when exercising, she added.

“They vape because they think it’s safer but that’s not necessarily the case,” Boyd said. “They are misleading themselves.”

The study advocates for greater investment in intervention and prevention measures, including better regulation of cannabis vaping products and bans on advertising that target young people.

Activating Plan B may not...

Protection against Covid-19 by BNT162b2 Booster across Age Groups – nejm.org