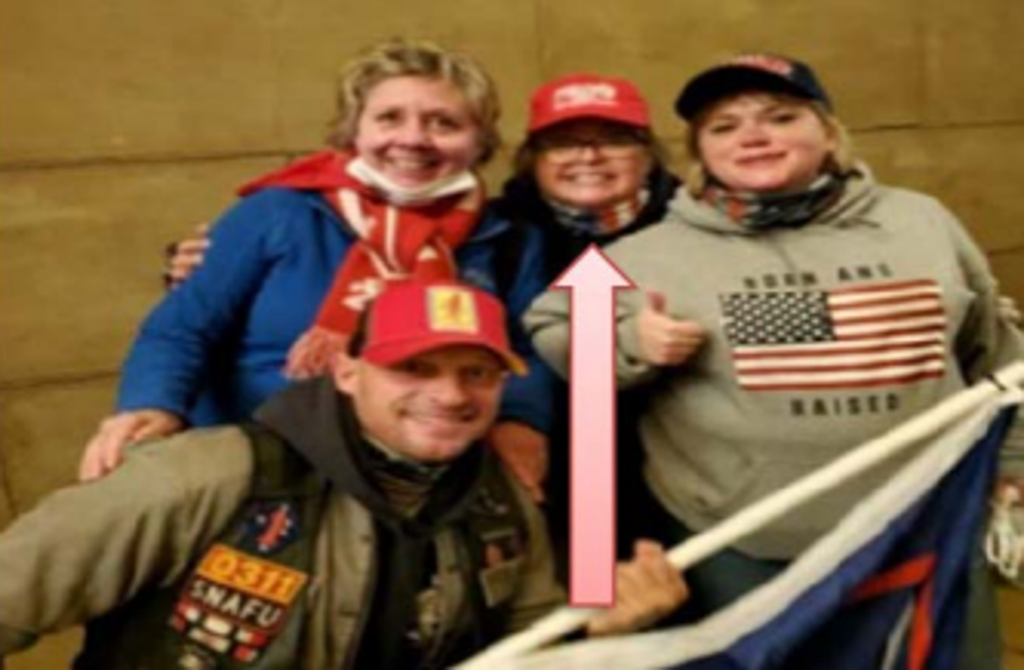 A woman accused of joining the mob that violently stormed the US Capitol on 6 January has pleaded for leniency in a handwritten letter to the court that will decide her fate.

Dona Bissey of southern Indiana has asked for a sentence of just 18 months probation in a misdemeanour case against her.

She also claims to have been shunned by some of the people in her small town, has been “chastised” on the street, and her hair salon has suffered huge losses.

Her letter begins: “I write this letter to you today with sincerest humility and regret”.

She adds that she had attended several of former President Donald Trump’s events without incident, and on 6 January was in Washington DC for the first time.

Ms Bissey says she is not a violent individual, has never vandalised anything in her life, and is “deeply saddened by the events that transpired” and is “very remorseful”.

This is a stark contrast to a social media post from 7 January that reads: “It was a day I’ll remember forever. I’m proud that I was part of it! No Shame.”

In the federal complaint against Ms Bissey, a number of Facebook posts are quoted, including a photo captioned “Inside Capitol Building”.

In a response to a comment on the same post asking if she went into the building, Ms Bissey responds: “Yes Ma’am! Probably in the first group of 100-200 people. Picking glass out of my purse.”

After posting that she was in a hallway and not the rotunda or any offices, she adds: “Best f***ing day ever!! I’ll never forget. We got into the Capitol Building.”

Enthusiastic posting on social media has allowed the FBI to easily track down a number of those present that day.

More than 650 people have now been charged for their involvement in the Capitol riot. Many, facing prison sentences, are similarly trying to apologise for their actions.

What is involuntary treatment? What types of holds exist?

What is involuntary treatment? What types of holds exist?