“The dealers are making more money than they have — frankly many have shared with us [it’s more] than they ever imagined they would in a single year,” Kerrigan said. “And the vast majority plan to invest those dollars in more acquisitions, not taking this moment to say, ‘OK, I’m going to sell because I’m at peak profits,’ but rather I’m going to pour these profits back into this industry.”

Kerrigan Advisors, in another report, said the average blue-sky value — or the intangible value of a dealership, including goodwill — hit a record $9.1 million in the second quarter. That topped the previous high of $8.5 million reached in the first quarter, Kerrigan Advisors said.

Why you should double check the returns policy this Black Friday 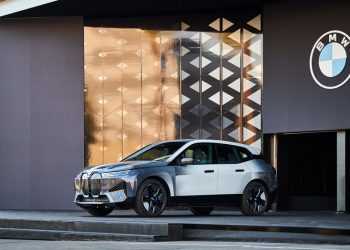 BMW will have a Super Bowl 2022 commercial

While EVs remain a niche... 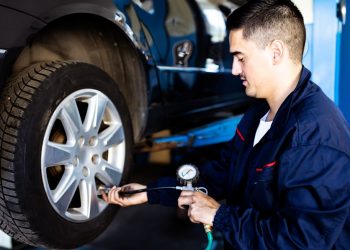 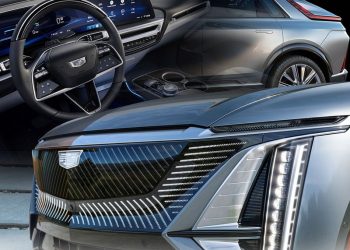 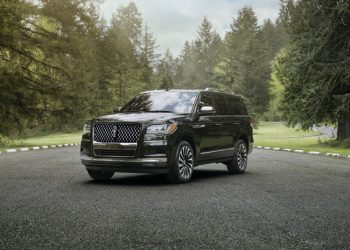 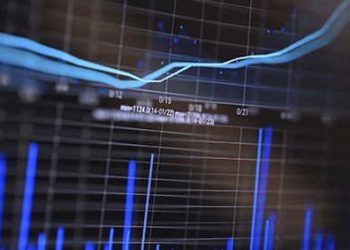 Ford to get $8.2bn windfall from Rivian stake

Why you should double check the returns policy this Black Friday