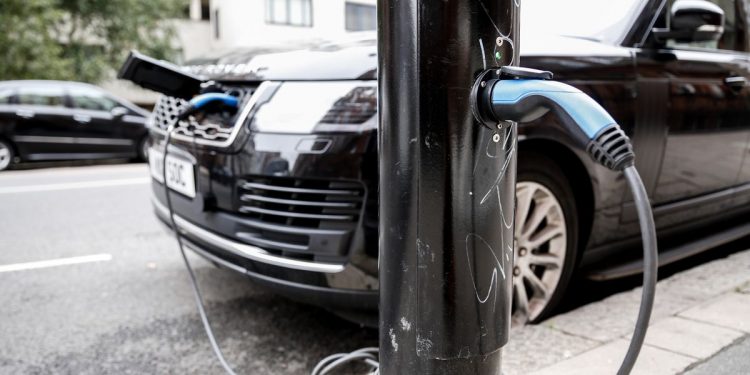 
We’ve seen a lot of motoring changes in recent months.

With the Vehicle Excise Duty increase and petrol costs surging, Brits have been left strapped for cash.

Now as car tax changes were unveiled on April 1, most drivers could face higher annual costs.

Benefit In Kind also saw changes with most vehicles seeing a 1% increase.

But despite this, some road users have been calling for further changes to make the streets more equal, reports Express.co.uk.

One reader said: “Twenty years ago the Government was telling us to buy diesel cars.

“Twenty years on and we are blasted in our wallets for buying diesels. Makes you wonder what they will be saying on electric cars.”

Another added: “Charge all cars a flat rate of car tax just as they used to.

“Then charge extra per unit of electricity when the car is being charged.

“No reason at all why smart metres couldn’t do that. They already know the difference between the kettle and the TV.

“Or have the car’s mileage checked annually and then be charged tax.”

It comes as a pay-per-pile scheme was suggested and the Transport Select Committee said it would create a “fairer system”.

Another commentator said the taxation system could work to help ease the pressure on the lost revenue from fuel duty.

The man said: “A per mile charge is perfectly reasonable – but it must be flat rate.

“That would make it a direct replacement for fuel duty, which essentially works out like that.”

He added: “Drivers to update mileage regularly (or cars to do so automatically), so that bills do not pile up for the future.

“Checks to be made annually by an MOT station.”

It is believed the government will lose out a whopping £28billion in fuel duty as well as £7bn in VED in a year.