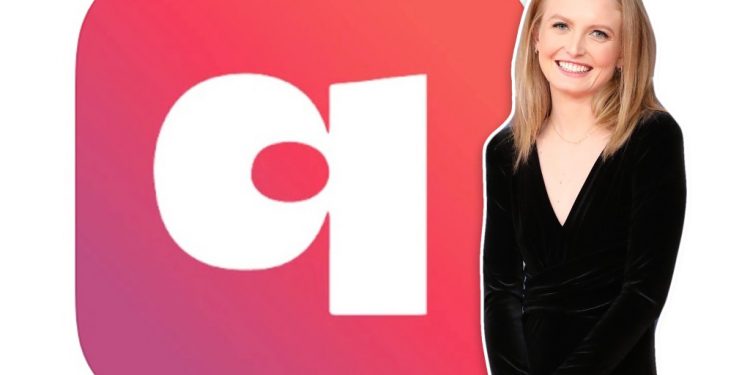 Like Peloton, the app invites users to create their own content and submit 10-minute fantasy-based audios that are “like the kind of good sex people want” and which are “designed to make you orgasm,” Spiegel told The Information (paywall).

Some creators can earn as much as $5,000 per month by submitting stories which users can access for $2.99 per month. Creators also have a landing page similar to that provided by Spotify so that listeners develop loyalty to particular contributors.

Spiegel and her staff curate the audio submissions from creators. While the creators have autonomy over the final product, they are not permitted to violate company rules banning anything that promotes nonconsensual sex or rape, incest, sex with minors, or zoophilia.

The app’s popularity has earned it more than 100,000 followers on TikTok as well as a specially-branded podcast that focuses on issues like body image, dating, and women’s rights.

Spiegel said that the app seeks to transcend conventional feminism.

“It’s more about how I think it’s empowering to be turned on by content that is made ethically and is genuinely very hot,” she said.

“It’s not watered down. It’s not what people think women want. It’s made directly in response to what women want — and that is something new.”

Spiegel said that she came up with the concept of Quinn after she was forced to leave Stanford University during her junior year due to an eating disorder.

Her bout with anorexia also led to sexual dysfunction, which can be a taboo subject when it affects women.

Spiegel’s company is close to a Series A financing round. She said her older brother, Evan, 31, whose net worth is pegged by Forbes at $6.5 billion, has not played a major role in building her company.

“He’s more of a friend and a brother and a family member than he is a business partner,” she said of Evan Spiegel.

“He’s definitely a mentor in my life, but he didn’t invest in Quinn. He’s very supportive and often gives me advice, but I don’t think he’s particularly involved more than any other member of my family.’

Evan Spiegel told The Information: “Caroline embodies an entrepreneurial spirit and I’m really proud of her.”