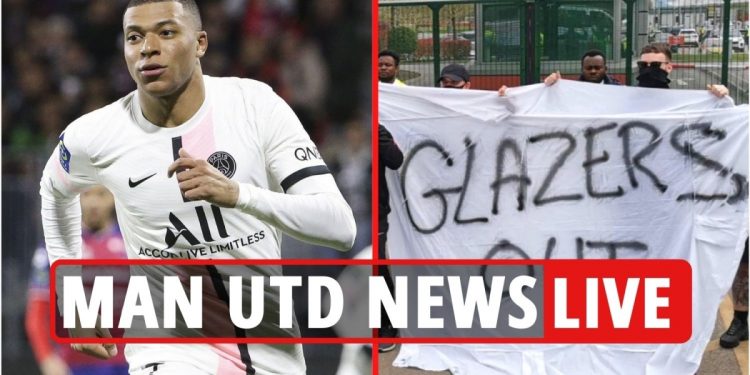 Argentinian outlet Ole claim Red Devils representatives were left impressed by the 21-year-old after he scored in a 2-0 win over Fortaleza on Wednesday evening.

And Ten Hag is claimed to have been given the green light to make a move for Fernandez when he inevitably joins up with the club.

He is under contract at River Plate until 2025, but has a release clause of just £16million, that rises to £20m in the latter stages of the upcoming transfer window.

Reports suggest initial discussions have been held between United and Fernandez’s representatives, with no official offer as of yet.

The club may have to move fast though, with Real Madrid also claimed to have held discussions regarding a move, and Manchester City also interested in his signature.