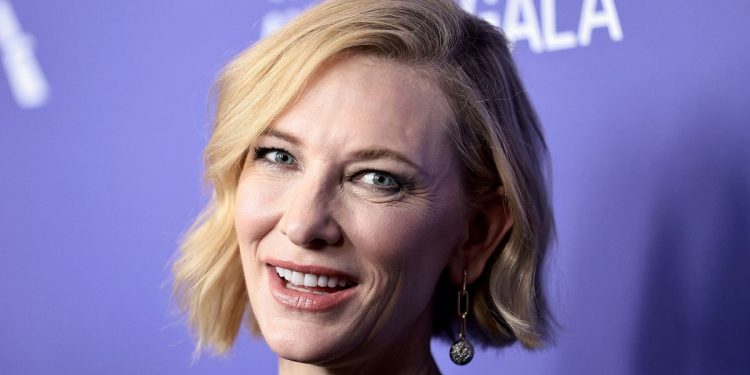 The social media platform is set to swap hands for a price in the region of £34 bullion with the transaction expected to close later this year.

It means the social media platform will become a private company, owned by the world’s richest man, who is worth approximately £214 billion.

While the Tesla founder, 50, has promised the site will continue to be a platform for free speech, Oscar winner Cate, 52, had branded the takeover “dangerous”.

Speaking to Variety about the subject, the Don’t Look Up star said: “It’s dangerous. That’s all I have to say. It’s very, very dangerous.”

The actress was far from alone in her thoughts about the takeover.

Cate Blanchett voiced her concern over the Twitter takeover
(

The Good Life actress tweeted on Monday that the promise of “free speech” by Elon would lead to “lawless hate, bigotry and misogyny” on the platform.

After Elon tweeted: “I hope that even my worst critics remain on Twitter, because that is what free speech means,” Jameela was quick to respond.

Taking to her own account, she bid farewell to her followers with a witty goodbye speech.

“I would like this to be my what lies here as my last tweet. Just really *any* excuse to show pics of Barold,” she continued while adding a series of photos of the dog she shares with her musician boyfriend James Blake.

“I fear this free speech bid is going to help this hell platform reach its final form of totally lawless hate, bigotry, and misogyny. Best of luck.”

She had earlier joked: “One good thing about Elon buying twitter is that I will *FINALLY* leave and stop being a complete menace to society on here. So it’s win win for you all really.”

Legendary Star Trek actor George Takei was also among the chorus of sceptical celebrities and voiced his concern over the deal, while explaining he won’t be leaving like Jameela is.

“Should this place become more toxic, I pledge to strive even harder to lift up reason, science, compassion and the rule of law. The struggle against fascism, misinformation, and hate requires tough fighters.”

The monumental deal sees Elon purchasing each share in the company for £42.57 after the board of directors unanimously agreed to the offer on Monday.

A$AP Rocky hit by claims he ‘secretly messaged British mum, 45, behind Rihanna’s back’