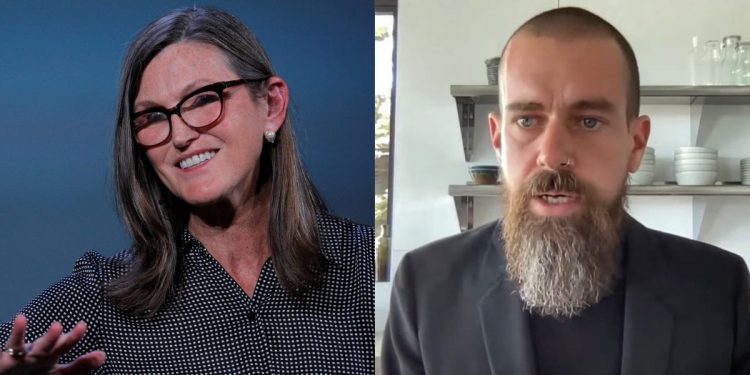 
Stock picker Cathie Wood said her investment firm Ark Invest began reducing its Twitter position after Jack Dorsey stepped down as chief executive, and foresees further distractions for the social media company after Elon Musk’s withdrawal from the board.

Twitter this week said Musk had rejected an offer to join its board after taking a 9.2% stake in the company to become its single largest shareholder.

“We had been cutting back on Twitter after Jack Dorsey handed over the reins,” Wood said Tuesday on CNBC’s “Closing Bell Overtime.”

“We had been selling. And we know there is now going to be a lot of management distraction, maybe board distraction, with or without Elon.”

Musk didn’t say why he declined to join the board. But had he decided to take up the role, he would have to limit his stake to just 14.9%. Now that he’s ditched the seat, he can buy as much Twitter stock as he wants and could possibly even acquire the company.

“He’s going to get his message across, probably even more effectively not on the board, which may be the reason he is not going to be on the board, so I think there’s going to be some drama, and we don’t know if the advertising model, the subscription model, some combination of that is going to prevail,” Wood said.

The Ark Invest chief, who echoed Musk’s description of Twitter as a “public town square,” said she thinks the billionaire CEO is strongly against censorship on the platform.

“As part of our risk scoring system, when we see management changes, we tend to act if we are uncertain about the ramifications,” she added.

Separately on Tuesday, Wood said at the Exchange ETF Conference that people would be surprised at how little she and Musk actually talk, according to MarketWatch.

Ark Invest sold 185,900 shares of Twitter on Monday from its Next Generation Internet ETF, extending its selling spree of the stock this year.

Read more: These 33 cheap stocks look like second-quarter bargains, according to Morningstar

Russia is "so absurdly in denial" over actions in Ukraine, journalist says