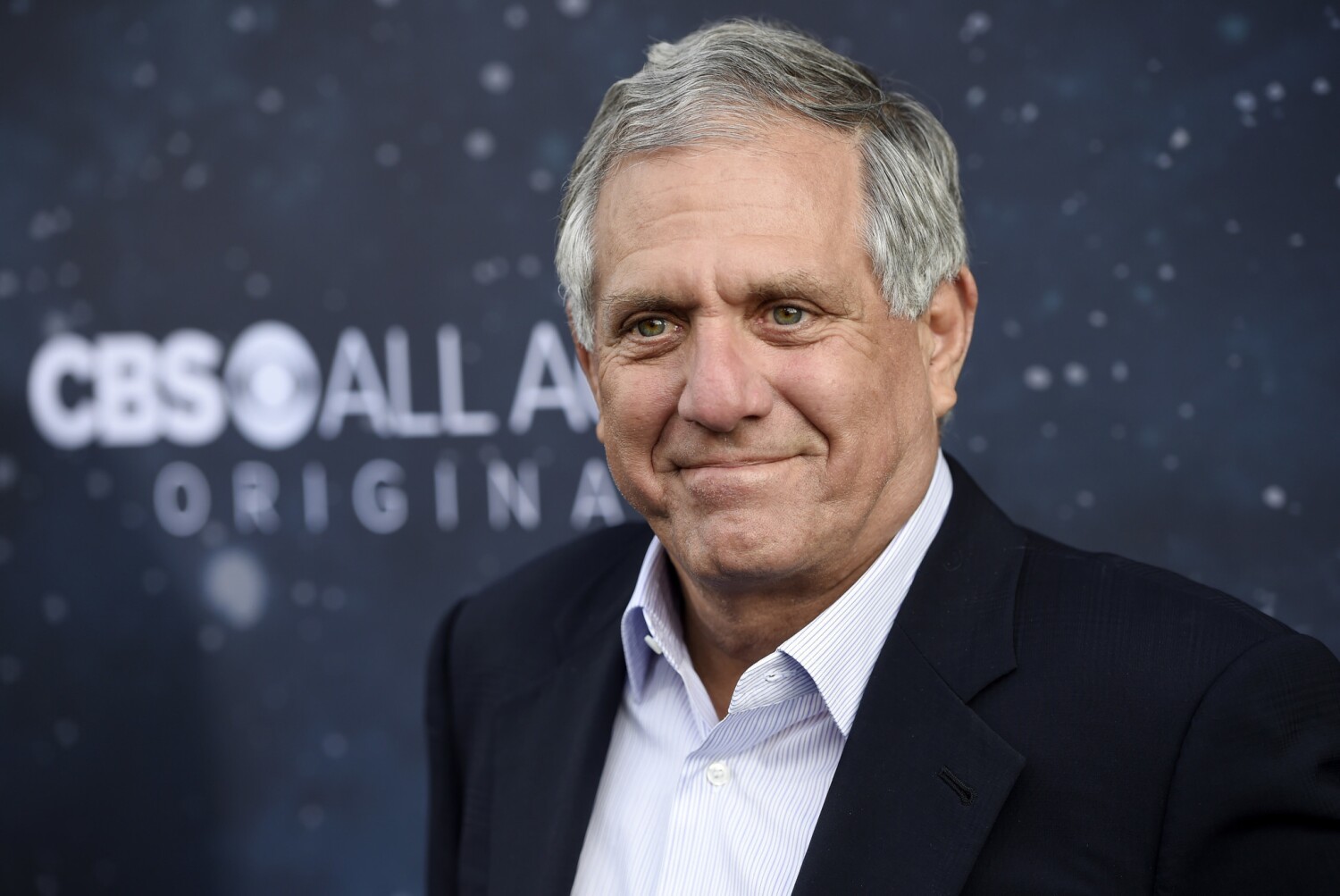 Broadcasting giant CBS and former Chief Executive Officer Leslie Moonves, who was ousted from the company in 2018 after a sexual harassment scandal, settled their contentious dispute over the longtime television executive’s hoped-for $120-million exit package.

“The disputes between Mr. Moonves and CBS have now been resolved,” ViacomCBS said Friday afternoon in a statement.

In the joint statement with ViacomCBS, Moonves said that he would donate the entire settlement amount to charity. The amount was not disclosed. Moonves has denied any wrongdoing.

The media company declined to discuss details of the settlement, but the company did not have to make any payments.

ViacomCBS said that the $120 million that it had set aside in the fall of 2018 for any settlement with Moonves would soon “revert to the company in its entirety.”

Moonves received a significant sum from the law firm Covington & Burling, which had conducted the high-level review into Moonves’ alleged behavior and the company’s wider corporate culture in the fall of 2018, sources said. Leaked documents, detailing findings of the investigators, were funneled to the New York Times and became the basis of a series of stories. The leaks weakened CBS’ case against Moonves because people who participated in the review were granted confidentiality.

ViacomCBS did not name Covington & Burling in the statement. Instead the company referenced a “contractor to CBS.”

“The cost of the settlement will be borne by the contractor,” Moonves and ViacomCBS said in the joint statement. “Mr. Moonves has decided to contribute the entire settlement amount to various charities. There will be no further comment regarding this settlement by Mr. Moonves or CBS.”

The agreement resolves lingering dispute about the payments to Moonves, which was scheduled to go to arbitration hearings this summer.

After an investigation in the New Yorker that detailed allegations of misconduct against the executive by multiple women, Moonves resigned under pressure on Sept. 9, 2018. His departure marked a stunning fall from grace for one of Hollywood’s most respected entertainment executives.

At the time, CBS announced that it and Moonves would donate $20 million to organizations that support the #MeToo movement and equality for women in the workplace.

Moonves’ final contract, which was due to expire in 2021, made him eligible to receive an exit deal valued at about $180 million, but after the scandal, the CBS board said no. In 2019, Moonves filed papers to have the matter decided in arbitration.

An American Saga’ second season will air in September