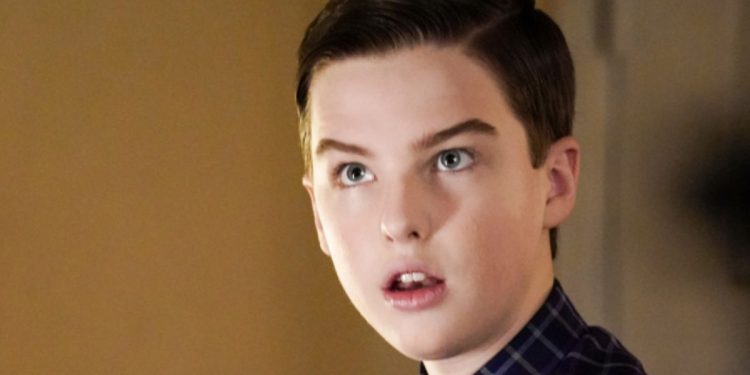 With all the finales currently airing across network TV, it’s easy for one’s mind to think ahead to the summer while wondering about everything that’ll be filling up primetime during the hottest months of the year. Thankfully, we don’t have to wait any longer to get a peek at how the Fall TV schedule will turn out, with networks like ABC unveiling its future plans. CBS is the latest broadcaster to clue viewers in on what’ll be shaking when September rolls around, including how it’ll be replacing vacating hit dramas Bull and Magnum P.I., as well as how its biggest night of sitcoms is getting more dramatic.

Before getting around Young Sheldon‘s primetime cohorts, though, let’s first break down the earlier half of the week, which admittedly won’t look all that different to regular CBS viewers.

Now that CBS has its pair of NCIS dramas on Monday nights, I’d expect the network to keep those time slots locked down for as long as either drama is still airing. I had a slight suspicion that the powers that be might try to slot all three NCIS dramas in the same night, similar to how things play out on Tuesdays, but that would have left a big void on Sunday nights. So for now, the status quo stays the same.

Similar for Tuesday nights, where Dick Wolf’s FBI franchise reigns surpreme. Even with its major star switch-up last season, in which Julian McMahon exited FBI: Most Wanted, only to be replaced by Law & Order: Organized Crime fave Dylan McDermott, the drama still maintained its audience, and I’m sure a lot of them will be happy to see nothing has changed on these particular evenings.

Wednesday nights hold the first major update of the week for CBS, which is going completely unscripted for the evening, with the medical drama Good Sam having been cancelled previously among many others. Survivor and The Amazing Race will now lead into the brand new series The Real Love Boat, a dating series that obviously owes its roots to The Love Boat proper. Here’s hoping that show does more than make people seasick.

The rest of CBS’ week is filled with newness, relatively speaking, starting with Thursday night, which has served as its biggest night of sitcoms ever since The Big Bang Theory debuted. Things still start out that way, even though neither Young Sheldon nor the time-adjusted Ghosts are filmed in front of live audiences, but then the night tips into more dramatic waters with So Help Me Todd, starring Marcia Gay Harden and Skylar Astin as an attorney mother and former P.I. son who solve cases together while also trying to figure each other out. After that will be the return of CSI: Vegas for its second season, which is flipping from Wednesday nights to Thursdays to fill the spot vacated by Michael Weatherly’s Bull.

More shake-ups on Friday nights, which will now kick off with Shemar Moore’s S.W.A.T., which is shifting back from its temporary Sunday-night slot. Rather than Magnum P.I. coming up next, fans can look forward to seeing SEAL Team star Max Thieriot heading up the new inmates-and-firefighter drama Fire Country. Closing things out that night is the always dependable Reagan family on Blue Bloods.

With Saturday  nights sticking to encore presentations and 48 Hours, we flip to Sunday nights, which kick off the same way with 60 Minutes and a new season of Queen Latifah’s The Equalizer. Then, CBS will unveil another new drama in East New York, which will star Amanda Warren as the new boss of the 74th precinct, with a team that includes Jimmy Smiths, Richard Kind and Ruben Santiago-Hudson.

As far as midseason replacements are concerned, CBS confirmed that its small-screen remake of James Cameron’s True Lies will be around in the new year, as will returning unscripted series Tough As Nails and Secret Celebrity Renovation. Not to mention the debuts of other unscripted shows like Superfan and Lingo.

Viewers will still need to wait another few months before these shows arrive, and we’re still not quite sure when all the fun will specifically debut on CBS, but we’re here for it all.

Luka Doncic and the Dallas Mavericks are the Warriors nightmare matchup. Golden State can still beat them. – SFGATE

Luka Doncic and the Dallas Mavericks are the Warriors nightmare matchup. Golden State can still beat them. - SFGATE