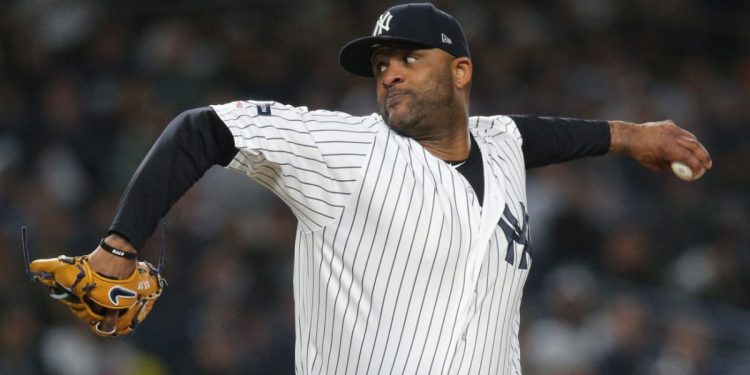 CC Sabathia played 19 years in professional baseball, and he is returning to the league in a new role.

The former pitcher was named the special assistant to the commissioner on Wednesday. The league described this role as “an advocate for amplifying diversity, strengthening the sport, and impacting the community, CC will bring a player’s perspective as a liaison for decision making.”

The 41-year-old will work closely with commissioner Rob Manfred. He will also continue working with The Players Alliance as vice president. With the organization, he has focused on finding “the best methods increasing opportunity and representation of Black talent on and off the field” in baseball.

Sabathia took to Twitter following the announcement on Wednesday to express his excitement for his new role.

“I love this game and the opportunity to bring about real change, diversity, developing the youth, and being a voice for the players. This new position with the MLB Commissioner’s office is another step in that direction. Let’s get to work!!!”

Since 2020, Sabathia has co-hosted the R2C2 podcast with Ryan Ruocco for The Ringer.

Clubbers in Leeds take trip back 30 years for Rave night!