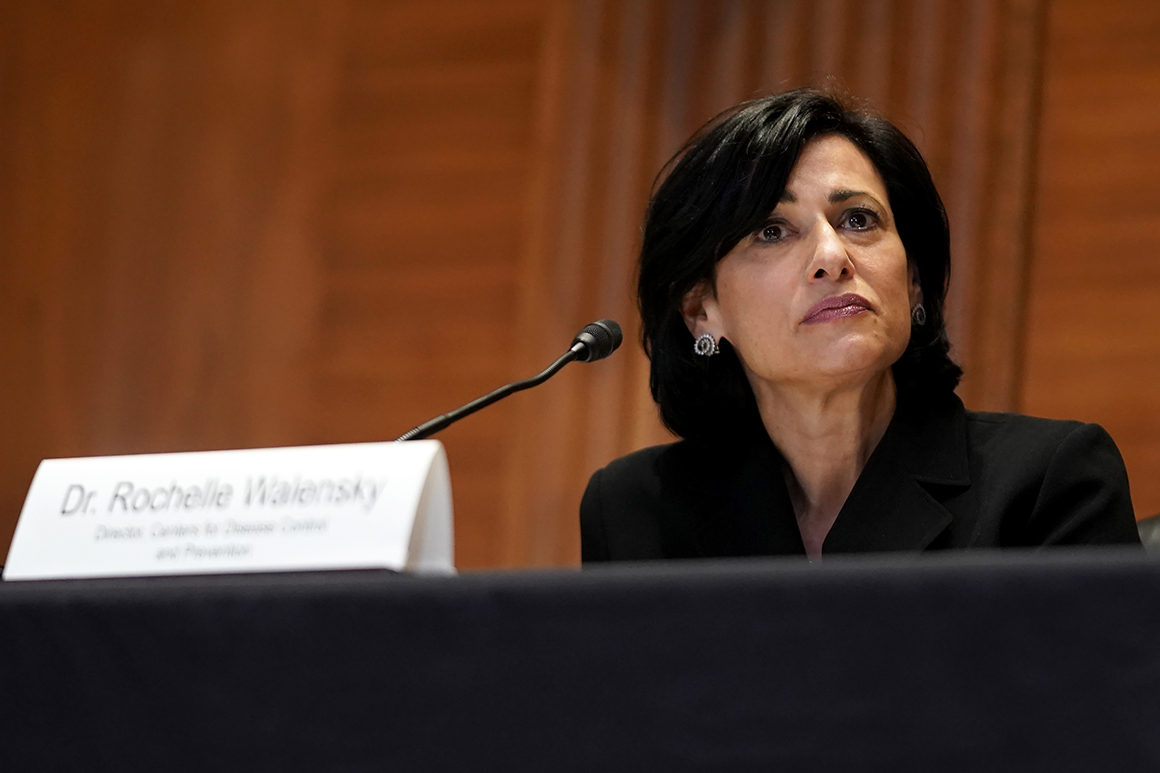 Initial data showed a slight bump in the average number of Americans who got their first immunizations after Pfizer’s Aug. 23 approval, said Sara Oliver of CDC’s National Center for Immunization and Respiratory Diseases.

“Full approval may have been enough to convince some to finally get immunized,” she said.

But an ongoing survey by CDC and the University of Iowa suggests the remaining unvaccinated Americans are less likely to be convinced to get inoculated.

Of 507 unvaccinated individuals surveyed last week, more than half said they wouldn’t get immunized even after the Moderna shot’s approval, or they only would if required for work or school. Concerns about side effects and general mistrust of vaccines were the top reasons why those respondents said they remain inoculated.

Committee members reviewed data on the vaccine’s link to myocarditis, a heart condition that’s a rare but notable side effect of the mRNA shots. The risk remains most pronounced among males under 40, CDC data showed, but committee members agreed the benefits of vaccination outweigh it by a wide margin. The inflammatory heart condition is also linked to — and more prevalent with — Covid infection.

What’s next: Walensky could accept the committee’s recommendation as soon as Friday.