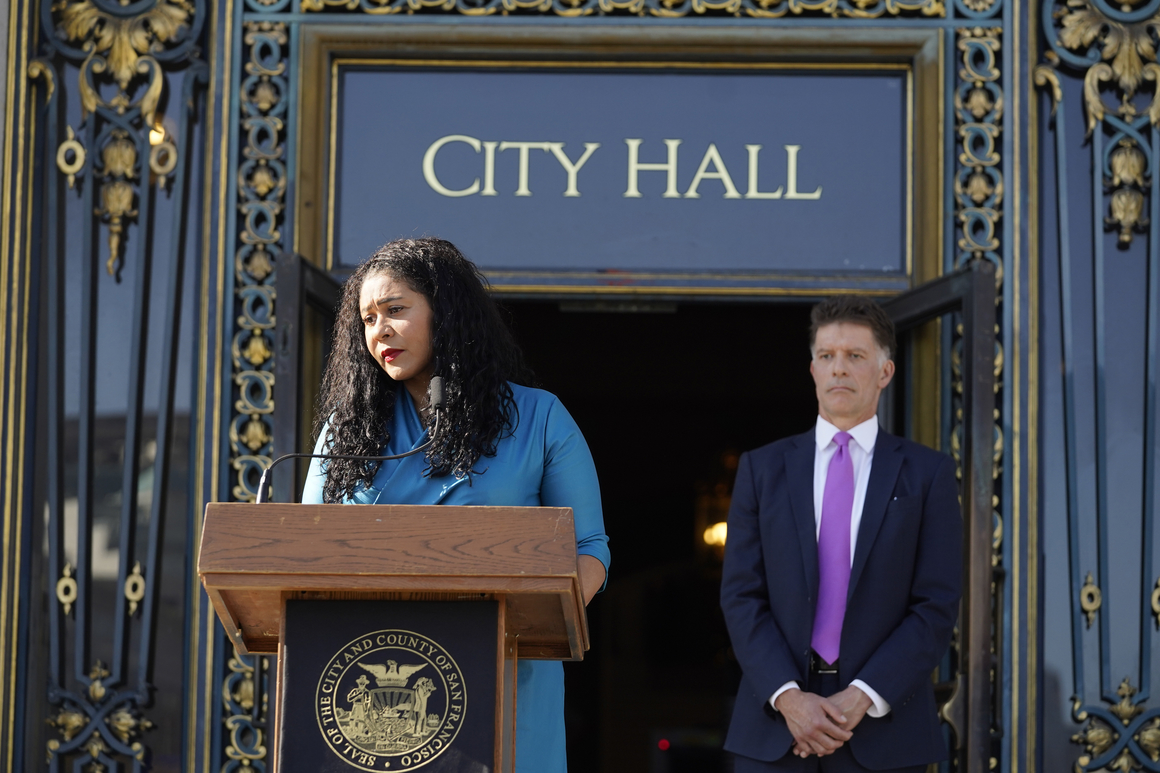 “This person did what we hope other people would do, they got off and as soon as they became symptomatic they went and got tested and it was positive,” Fauci added.

The California case is the first detected in the U.S. Biden administration health officials are currently reviewing several other potential Omicron cases, three people with knowledge of the matter said. In a call with state officials Wednesday, the CDC acknowledged that it was looking at additional potential cases but did not indicate how many, according to an individual on the call who spoke to POLITICO. The CDC is set to issue new investigation guidelines to state health departments in the coming days that will include recommendations for contact tracing and reporting.

Dozens of Omicron cases have been reported in Europe, Asia and Africa. The initial Omicron case was detected in South Africa on Nov. 24. President Joe Biden has since shut down travel from seven countries in southern Africa, including South Africa, where the virus is spreading.

Although the Omicron variant was first detected by scientists in Africa, it is still unclear where and when the variant first emerged.

Officials in the Netherlands said this week that they detected two cases of the Omicron variant in test samples taken on Nov. 19 and Nov. 23 — before two flights from South Africa landed in the country last week. Dozens of passengers on both of those flights have tested positive.

More than 80,000 cases of Covid-19 are being detected in the U.S. per day, according to CDC data. The vast majority of cases are the Delta variant, which is still the predominant strain in the country. The CDC said the University of California, San Francisco completed the genomic sequencing that helped with the detection of the case in question.

“We are still learning about the Omicron variant, but we are not back to square one with this disease,” said Grant Colfax, director of health in San Francisco. “From what we know now, San Francisco is relatively well positioned to handle Covid-19 and its variants because of our high vaccination rates, our high booster uptake, and other local health measures such as masking and testing.” City officials said they will not be changing any health orders or imposing new restrictions.

Scientists across the world are still studying the Omicron variant, including how well it evades vaccines and if it causes severe disease. Top Biden health officials, including Fauci, have warned it could take several more weeks until the impact on both the vaccinated and unvaccinated populations is known. In the meantime, the Biden administration is urging Americans to sign up for Covid booster shots.

“The President’s medical team continues to believe that existing vaccines will provide some level of protection against severe illness from Omicron, and individuals who have gotten boosters have even stronger protection,” said Jeff Zients, coordinator of the White House Covid-19 task force, in a statement Wednesday.

Given the spread of Omicron and Delta, as well as the likelihood of future variants, Biden critics like Republican Gov. Ron DeSantis of Florida have predicted that the federal government will start requiring boosters to be part of the administration’s vaccine mandate, which is being challenged in court.

“I can’t answer that right now,” he told a reporter. “For the time being, the official definition of fully vaccinated is two [shots] … It could change.”

Asked if he would recommend that change, Fauci again demurred and said he shouldn’t speculate.

Marc Caputo and Victoria Colliver contributed to this report.

Mystery solved: Footprints from site a at Laetoli, Tanzania, are from early humans, not bears

Mystery solved: Footprints from site a at Laetoli, Tanzania, are from early humans, not bears