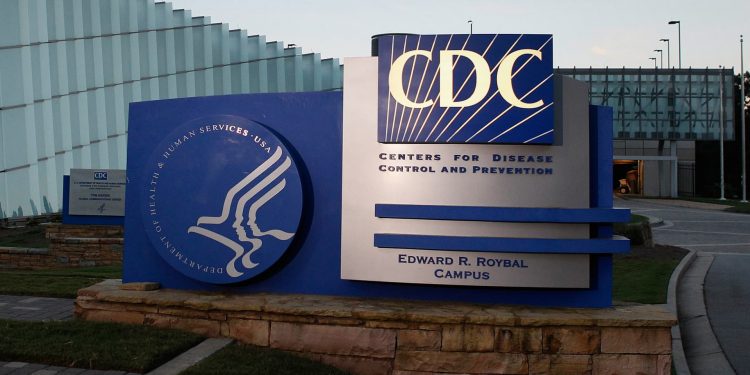 The Centers for Disease Control and Prevention (CDC) headquarters in Atlanta, Georgia.

The Centers for Disease Control and Prevention is now investigating 180 cases of children who suddenly developed severe hepatitis across 36 states and territories, an increase of 71 cases since the public health agency’s last update earlier this month.

The CDC, in a statement Wednesday, said the vast majority are not new cases of hepatitis. Rather, the number of patients under investigation have increased as the agency looks more closely at data that goes back to October of last year.

Hepatitis is an inflammation of the liver that is commonly caused by hepatitis viruses A, B, C, D and E. The cases the CDC is investigating are unusual because the children have not tested positive for those viruses and they have suffered severe symptoms, with 9% requiring liver transplants, which is rare.

The CDC has found at least five deaths, although no fatalities have been reported since February. Adenovirus infection is being investigated as being the possible cause, with nearly half the kids testing positive for the pathogen. Adenovirus is a common virus that normally causes cold or flu-like symptoms. It is not a known cause of hepatitis in otherwise healthy children.

The CDC also is conducting lab tests to see if the Covid virus might also be a possible cause, though the children in the initial cluster in Alabama did not have the coronavirus.

The United Kingdom first alerted the World Health Organization to severe cases of hepatitis in kids last month. The U.K. Health Security Agency, in an update last week, said adenovirus is the most commonly detected virus in the samples tested there. The country has identified 176 cases as of May 10.

The CDC said severe hepatitis in kids remains rare, but told parents to be on the look out for symptoms such as jaundice, which is yellowing of the skin or eyes.