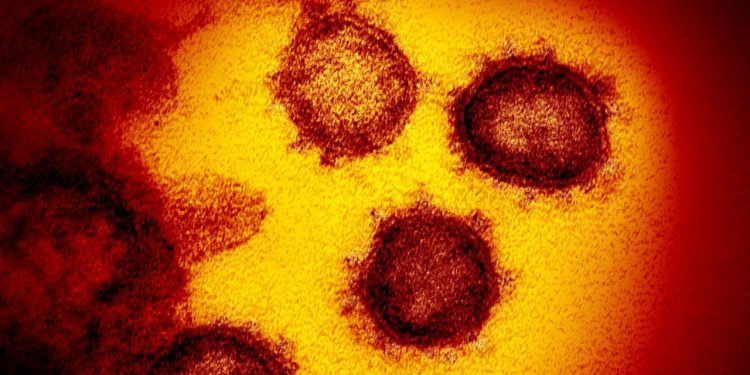 A report from the Centers for Disease Control and Prevention is highlighting just how many Americans have been infected with COVID-19, and how significantly the number has increased since the arrival of the highly infectious omicron variant late last year.

The report published on Tuesday found case numbers were particularly striking in children, with three out of every four being infected, sending the total to 75% in February from about 45% in December, as the Associated Press reported.

Among Americans of all ages, roughly 34% had signs of prior infection in December, rising to 58% in February.

The researchers examined blood samples from more than 200,000 Americans and looked for virus-fighting antibodies arising from infections, not vaccines.

The older people were, the less likely they had evidence of past infections, the study found. For those 65 and older, 19% had signs of prior infection in December and 33% did in February. That may be because older adults have higher vaccination rates and they may be more likely to take other COVID-19 precautions, such as wearing masks and avoiding crowds, Clarke said.

CDC officials stressed that the previously infected should still get COVID-19 vaccines, as they remain the best protection against severe disease and death.

COVID-19 cases are rising again in the U.S., driven by the BA.2 variant of omicron, along with two subvariants that appear to be even more infectious. The two, named BA.2.12 and BA.2.12.1, were highlighted by health officials in New York state recently.

The U.S. is averaging 50,791 cases a day, according to a New York Times tracker, up 61% from two weeks ago. Cases are rising in almost all states and territories, in some cases more than doubling since the start of April.

The country is averaging 15,908 hospitalizations a day, up 6% from two weeks ago, although still close to the lowest since the first weeks of the pandemic. The daily death toll has fallen below 400 to 362 on average.

But the official death toll is expected to reach 1 million within weeks, and experts are warning that with many other parts of the world still unvaccinated, new variants may emerge.

Harris “has exhibited no symptoms, will isolate and continue to work from the vice president’s residence. She has not been a close contact to the president or first lady due to their respective recent travel schedules,” Allen added.

Meanwhile, Pfizer
PFE,
+1.45%
and German partner BioNTech
BNTX,
-2.37%
have asked the Food and Drug Administration to authorize a COVID-19 booster dose for children between the ages of 5 and 11. Boosters are authorized for teens and adults.

The companies said data from a Phase 2/3 clinical trial yielded no new safety concerns when children in this age group received a booster six months after completing the primary series of shots.

Coronavirus Update: MarketWatch’s daily roundup has been curating and reporting all the latest developments every weekday since the coronavirus pandemic began

Other COVID-19 news you should know about:

• Shanghai city authorities said Wednesday they will start rounds of COVID-19 testing over the next few days to determine which neighborhoods can safely be allowed a limited amount of freedom of movement, the AP reported. Residents in Beijing are watching carefully for word on whether the capital city will lock down. China reported 14,222 new cases, the most of which were asymptomatic. The country is battling its largest outbreak since the first outbreak was reported in Wuhan in late December 2019. The flow of industrial goods has also been disrupted by the suspension of access to Shanghai, home of the world’s busiest port, and other industrial cities including Changchun and Jilin in northeast China. That phenomenon is showing up frequently in U.S. corporate earnings during the current first-quarter season.

• The European Union is moving out of the emergency phase of the pandemic in which testing should be targeted and monitoring of COVID-19 cases should be similar to sample-based flu surveillance, Reuters reported. The shift comes amid a steady decline in cases and deaths and with more than 70% of the trading bloc’s population vaccinated and boosted.

• The EU’s move comes as the World Health Organization is warning that a steep decline in testing around the world is leaving it blind to the virus’s continuing spread and to potentially dangerous mutations, the Guardian reported. WHO chief Tedros Adhanom Ghebreyesus told reporters that while falling case numbers and fatalities are a welcome trend, they could also be the result of significant cuts in testing. “As many countries reduce testing, WHO is receiving less and less information about transmission and sequencing,” he said. “This makes us increasingly blind to patterns of transmission and evolution. When it comes to a deadly virus, ignorance is not bliss.”

• Gilead Sciences Inc.
GILD,
-0.29%
has steadily expanded the use of its COVID treatment Veklury while much of the nation’s attention has shifted to the arrival of new antivirals that can be picked up at a pharmacy counter, MarketWatch’s Jaimy Lee reported Wednesday. So far this year, the Food and Drug Administration granted approval to Veklury as an outpatient treatment for COVID-19 patients who are at high risk of hospitalization or death; the regulator upgraded the authorization to full approval for use in young children; and the World Health Organization revised its conditional recommendation for Veklury, saying it now recommends treatment for patients with mild or moderate COVID-19 who are at high risk of hospitalization. Gilead first received emergency authorization for remdesivir, as it was then called, as a treatment for hospitalized COVID-19 patients on May 1, 2020, making it the first new drug to demonstrate it helped hospitalized COVID-19 patients during one of the darkest points in the pandemic. The company will report first-quarter earnings on Thursday.

Here’s what the numbers say

The global tally of confirmed cases of COVID-19 topped 511.3 million on Tuesday, while the death toll rose above 6.22 million, according to data aggregated by Johns Hopkins University.

The Centers for Disease Control and Prevention’s tracker shows that 219.4 million people living in the U.S. are fully vaccinated, equal to 66.1% of the total population. But just 100.2 million are boosted, equal to 45.7% of the vaccinated population. 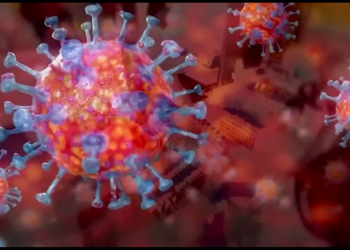 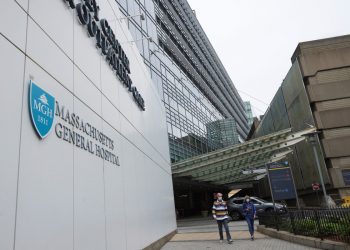 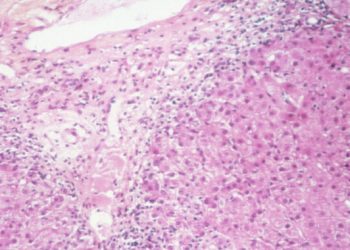 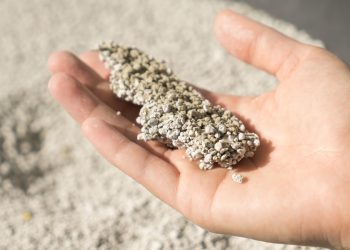 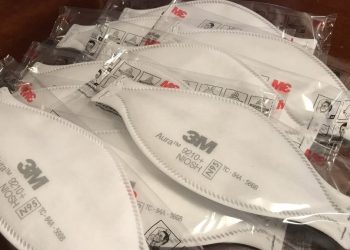