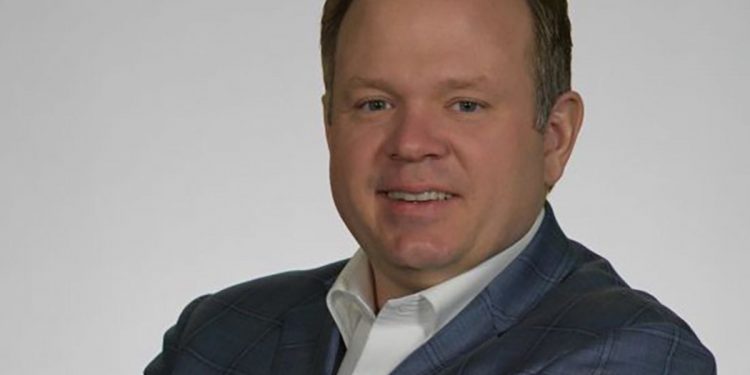 The decision to take CDK off the Nasdaq exchange by selling to global investment firm Brookfield Business Partners — in a deal valued at $8.3 billion — will accelerate the company’s growth strategy around creating a seamless vehicle-purchasing experience for consumers, COO Joe Tautges told Automotive News.

“We’ve done fine as a public company, and we’ve done a great job over the last several years really improving the core business,” Tautges said Thursday. “We saw a great opportunity to create value for [shareholders] and really align with a buyer here who is a very value-added, reputable private equity owner. And it just levels the playing field, quite frankly.”

It’s too early to know how the ownership change will play out for CDK, as the Hoffman Estates, Ill., company expands beyond its core DMS business into such areas as digital retailing, insurance technology and data insights. It’s also updating its internal technology and processes. Brookfield’s planned acquisition likely won’t have an immediate effect on CDK’s dealership customers — it counted 9,181 automotive DMS customer sites as of Dec. 31, although automotive customers using its products in North America number about 12,000 — but it could generate more interest in shorter-term DMS contracts given the change ahead, some said.

CDK going private is the latest move in a DMS market already in flux. During the past two years, DMS provider Auto/Mate was bought by dealership technology company DealerSocket, which was then acquired by Solera Holdings Inc., a portfolio company of private equity firm Vista Equity Partners. Reynolds and Reynolds Co. gained new leadership that is overhauling the business after longtime CEO Bob Brockman was indicted on federal tax evasion charges in 2020. And DMS startup Tekion has seen its valuation soar to $3.5 billion after multiple funding rounds and is adding new products, including digital retailing.

“One of the things that Tekion highlighted was that you can bring excitement and huge amounts of funding into a very old and kind of stale space,” said Matthew Gillrie, owner of the Gillrie Institute, which advises dealerships on DMS contract negotiations.

Gillrie said he has seen an increase in dealerships signing three-year DMS contracts, rather than five-year deals, even before CDK’s acquisition news in part because dealerships want flexibility to react to new market entrants and updated technology.

CDK’s sale may contribute to “an increase in an already healthy market of people wanting shorter-term contracts,” Gillrie said. He added that the hope would be for Brookfield to “use this to make CDK even better and improve things, and it just spawns more competition.”

Michael Alf, dealer principal of St. Charles Toyota in Illinois and a CDK customer for nearly 20 years, told Automotive News that he hopes Brookfield retains CDK’s current leadership team and invests in long-term growth, including of its core DMS product.

“If they’re looking for a long-term strategy, this could be one of the best things,” Alf said, adding that CDK’s rivals are all privately held and can invest in longer-term R&D.

“They’re moving in the right direction,” he said. “As long as they continue that growth, things will be fine. But if it’s just a quick acquisition to flip in a few years, it could be devastating to the company.”