Central San Jose apartment boom among the top in the US, study says 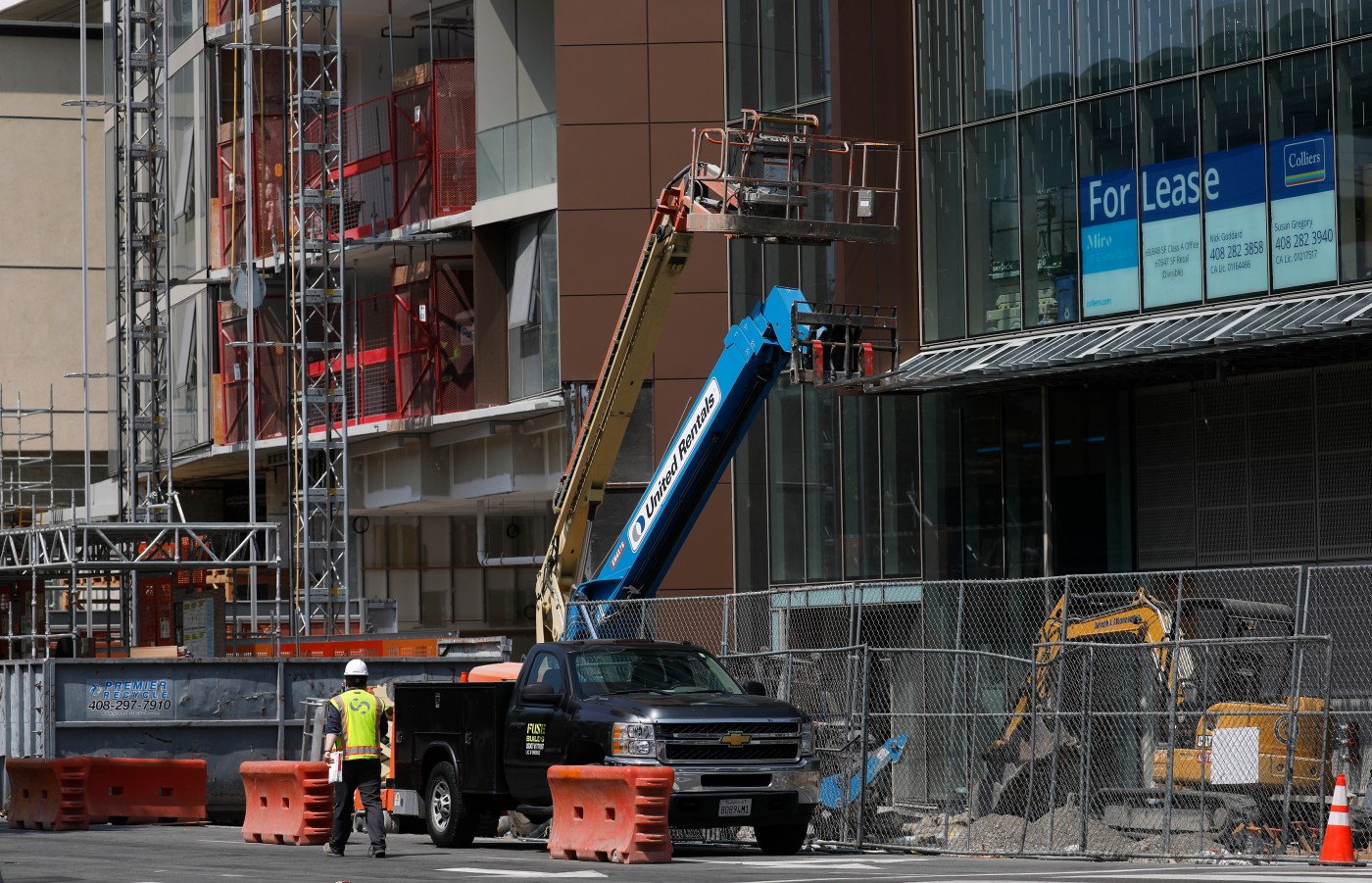 After decades of policies and practices that fueled its notorious suburban sprawl, San Jose has managed to reverse course and turn its urban core into the nation’s ninth-fastest-growing pocket in churning out apartments.

That’s according to a new report from RentCafe, which found that between 2017 and 2021, central San Jose — defined as south of Interstate 880, north of Interstate 280, east of Highway 101 and west of Menker and Dana avenues — produced about 3,500 new apartment units, or almost 60% of the city’s total number of apartments of all sizes.

The city’s Office of Economic Development validated those figures, calculating at least 3,840 market-rate units have been built within that area as part of larger projects in the past five years.

Councilmember Raul Peralez, who represents downtown, attributed the boom to his and other city leaders’ efforts to work with developers and construction trades in prioritizing density in and around the downtown area.

“I am proud to have helped create the biggest housing boom that Downtown has seen in decades and one that has landed us among the top ten areas across the country,” he said in a statement. “In the midst of a housing crisis, this boom is producing housing for all income levels, most notably hundreds of low-income and permanent supportive housing units.”

But despite the study’s recognition, San Jose still lags far behind its overall housing production targets. Mayor Sam Liccardo in late 2017 unveiled an ambitious goal to construct 25,000 units, including 10,000 affordable homes, by 2023. As of Friday, only 11,814 have either been completed or are under construction, according to the city’s records.

To address that shortfall, the council this week voted unanimously to eliminate a decades-old requirement that affordable housing developers include commercial space in their projects. The policy was intended to spur job growth and create more walkable, inviting streetscapes, but housing advocates argued that it merely acted as another barrier to building desperately needed affordable housing.

Moving forward, the city will look for ways to encourage — but not require — that some ground-floor space be used for public amenities.

It’s not the only significant policy shift city leaders have made in recent years to try and boost the city’s housing inventory.

In late 2019, the council voted 6-5 to extend controversial fee waivers for residential high-rise developments in the downtown area. Proponents such as Liccardo argued that suspending construction fees, reducing park fees and waiving affordable housing fees until 2023 would help fuel the construction of housing by allowing developers to secure financing from circumspect investors.

City officials and business representatives said then that developers indicated a handful of downtown housing projects may not get built if the waivers were not extended because they would have trouble getting financing for a project with reduced profit margins.

Anil Babbar, with the California Apartment Association, said the city’s commitment to fee waivers has been instrumental to the downtown construction flurry.

“It’s a model that other cities should replicate to address housing affordability in a sustainable way, rather than through price control and more bureaucracy,” Babbar said in an email.

Although the pandemic halted much of the construction work for a while, San Jose’s urban core is still receiving a lot of interest from developers.

As part of its future Downtown West transit-oriented village on the western edge of downtown, Google recently submitted plans to place 500 high-rise residential units over the Diridon BART station. And just a couple blocks away at 280 McEvoy St. near West San Carlos Street, First Community Housing has teamed up with development giant Lendlease to build a big residential project consisting of two towers with a total of 365 affordable units. In addition, city planners recently approved plans by tower developer Roygbiv Real Estate to build a 29-story high-rise residential tower in downtown’s SoFA district with up to 345 residential units.

“Silicon Valley is the home of good jobs and well-paying jobs, and so what you’ll see is that it will continue to attract workers — and to attract housing,” said Doug Ressler, manager of business intelligence at Yardi Matrix, which provides data for RentCafe’s reports. “We think this really is the beginning of the comeback period for San Jose, the South Bay and the East Bay.”