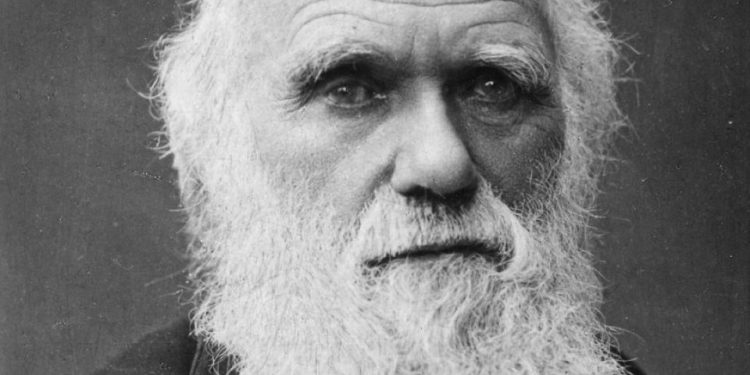 Two stolen notebooks written by world-renowned naturalist Charles Darwin have been mysteriously returned to the library from where they vanished more than two decades ago.

The small leather-bound books were anonymously dropped off at Cambridge University last month, after they went missing from the campus’ library 22 years ago.

The returned notebooks are reportedly worth millions of dollars. Among the treasures they contain are the scientist’s original 1837 “tree of life” sketch, mapping out his theory of natural selection.

Darwin’s work was found outside the office of the university’s librarian on March 9, in a public part of the library where there is no CCTV.

Delivered inside a bright pink gift bag, the two notebooks were wrapped in plastic and returned with their original archive box.

“They may be tiny, just the size of postcards, but the notebooks’ impact on the history of science, and their importance to our world-class collections here, cannot be overstated,” librarian Jessica Gardner said.

The notebooks are known as the Transmutation Notebooks because Darwin theorised in them for the first time how species might “transmute” from ancestral to later forms.

In a statement on Tuesday, Cambridge University said the notebooks were originally removed from the Special Collections Strong Rooms – where the rarest and most valuable items are kept – in September 2000 to be photographed.

That request was completed in November 2000, the university said. But a subsequent routine check-in in January 2001 found  the notebooks had not been returned to their proper place.

For 20 years university librarians believed the tiny books were lost among the library’s storerooms and collections.

However, numerous searches of Cambridge University Library’s ten million books had turned up nothing.

In 2020, librarians tried a new search of specific zones of the storage facilities, including conducting “fingertip examinations” and a complete check of Darwin’s archives.

This, too, however, was in vain.

In January 2021, British media highlighted the disappearance of the notebooks as the library launched a worldwide appeal to find them.

The books were returned 15 months later — with no obvious signs of damage.

They will now return to the library’s Darwin Archives and go on public display at an exhibition in July.

Cambridgeshire police said they shared the university’s delight that the “priceless notebooks” were back where they belonged.

Their investigation into the disappearance remains open, and lines of inquiry are being followed.