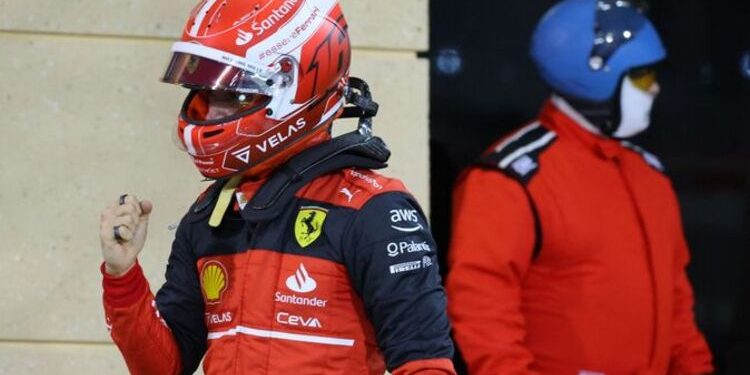 
Sergio Perez will start alongside Sainz on the second row as he wasn’t too far off the pace of those ahead of him. Lewis Hamilton has it all to do though in his W13 with Mercedes struggling to match the pace on the straights of their rivals as he starts fifth alongside former team-mate Valtteri Bottas, who impressed in the Alfa Romero.

Kevin Magnussen was arguably the story of the day though on his return to F1 as he starts the Bahrain Grand Prix in seventh.

Fernando Alonso did enough for eighth, just edging out George Russell in a disappointing qualifying session for the young Briton. Pierre Gasly rounded out the top 10 with Sunday’s race set to be a fascinating battle between Red Bull and Ferrari.