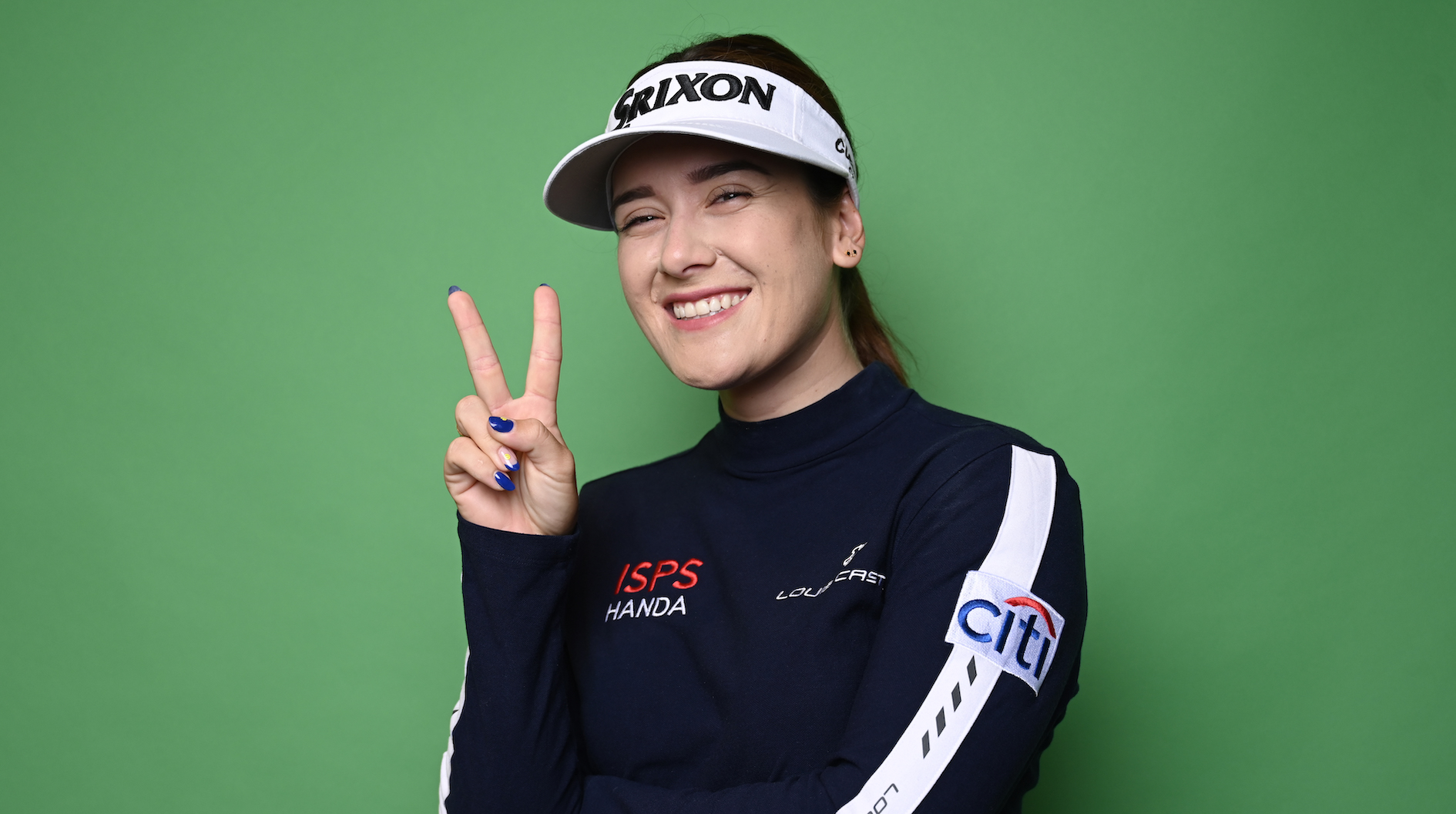 The feast begins at the Chevron Championship at Mission Hills, where Minjee Lee and Hannah Green spearhead the Australian assault on the first women’s major of 2022.

The major-winning duo and Perth stablemates will tee off in the same pairing in Rancho Mirage, where Su Oh, Sarah Kemp and Gabriela Ruffels round out Australia’s five-strong contingent.

Enjoying her highest ranking since 2019 after a hot start to the LPGA season, World No.4 Lee is on record as hoping to stack up the majors and join the Hall of Famers following her breakthrough at last year’s Evian Championship in France.

“I just love that I’ve watched the likes of Minjee and Hannah Green and Su Oh since they were young and I get to sit back and watch how their careers develop. It’s been fun.” – Karrie Webb.

“She’s got the results there. I think it’s just a couple of things going her way that gets her on a roll where she could win multiple times,” Webb told AAP.

“She’s definitely got the game. There’s really not a part of her game that holds her back enough that she couldn’t achieve the things that she set out to do.

“I just love that I’ve watched the likes of Minjee and Hannah Green and Su Oh since they were young and I get to sit back and watch how their careers develop. It’s been fun.”

Webb won the last of her Australian-best seven majors at Mission Hills in 2006 after famously holing out for eagle on the 72nd hole to force a playoff, then cannon-balling into “Poppie’s Pond” to celebrate in traditional champion’s fashion after holding off Lorena Ochoa in one of golf’s great comebacks.

Following the Chevron Championship, previously known as the ANA Inspiration and Kraft Nabisco Championship, there’s an average of one major a fortnight until early August.

How much did the Concert For Ukraine raise in total?