Much like the idiot scorpion who fatally stung the generous but gullible frog with whom he’d hitched a ride across the river, it is difficult to escape the conclusion that Atlético Madrid set up so defensively in the opening leg of their Big Cup last-16 tie because they just couldn’t help it; it’s in their nature. For most of this season in La Liga, a division they currently top, Diego Simeone’s team have removed the braces, loosened the belt and played the kind of avant garde jazz football that would have John Coltrane and Ornette Coleman toe-tapping with approval.

But upon finding themselves at the business end of Big Cup against Chelsea, the handbrake was abruptly pulled and they went about their business with uncharacteristic timidity; almost as if they considered themselves to be the vastly inferior side. Desperate not to concede, they would have got away with it if it weren’t for that pesky Olivier Giroud bicycle kick, which leaves them with not so much a mountain but a hefty speed-bump to climb at Stamford Bridge. Behind they may be, but there’s only the kick of a ball between the sides and this tie is nicely poised.

Asked in the first leg’s immediate aftermath why his side had approached it so cautiously, Simeone went all scorpion and responded by asking his inquisitor what on earth else he expected. While it would have taken a brave reporter to suggest “at least one shot on goal” to a volatile, nails-hard Argentinian in bad form, his players will have to come up with such efforts if they are to have any chance of turning this tie around. “We have to take the match where we want so we can win,” said Simeone. “You can start winning in the 84th minute or the 10th minute because they are all possible results. The aim is to take the match to them. We don’t know how they will think about the match, but I know what we want and that’s to win it.”

While unbeaten under Tommy T, Chelsea have been less than prolific in front of goal on his watch, scoring just 13 in his 12 games in charge. What’s more, the German is becoming impatient with his goal-shy strikers, warning them they’re running out of time to start troubling the scoreboard operator. “The time simply doesn’t exist,” he declared, tapping his watch. “There is no time to get four or five matches in a row to score regularly. That simply does not exist.” Spotting a sheepish-looking Timo Werner welling up nearby, he went on to insist “we are not pointing fingers” and that “inside Cobham we blame nobody”. Outside of Cobham, Chelsea fans are less forgiving and a Big Cup exit is unlikely to be greeted so magnanimously.

“The FA acted far too slowly to introduce appropriate … child protection measures [from 1995]. These are significant institutional failings for which there is no excuse. During this period, the FA did not do enough to keep children safe” – Clive Sheldon QC’s independent review finds that generations of young people suffered horrific sexual abuse at many of England’s professional and amateur football clubs due to a wholesale absence of child protection policies, ignorance and naivety.

“In yesterday’s Quote of the Day you suggested that the punctuality-challenged Pierre-Emerick Aubameyang should give Swiss watchmaking trainee and former Gunner Stephan Lichtsteiner a call. Seeing as how Lichtsteiner’s favourite watch is a ‘Seesred’, I reckon it’s actually Granit Xhaka or David Luiz who should be getting in touch” – Peter Oh.

“In the hope of being constructive and in light of several recent VAR controversies where the referee, on checking the pitchside monitor, has stuck with his original decision, why can’t we, on close offside incidents, have a system of linesman’s call (like the umpire’s call used in cricket)? As it is widely recognised that the technology isn’t accurate to within a foot or so, surely the adoption of such an approach would get us back to the original ‘clear and obvious’ intention of VAR” – Geoff Spinner.

Send your letters to the.boss@theguardian.com. And you can always tweet The Fiver via @guardian_sport. Today’s winner of our prizeless letter o’the day is … Stuart McLagan.

The absolute business, Cremonese’s Michele Castagnetti scoring an utterly ridiculous goal from his own half in Serie B.

The Netherlands will allow 5,000 fans who have tested negative for Covid-19 to attend their Ethics World Cup qualifier against Latvia this month, as part of a government study that could help get supporters back into games quicker.

Meanwhile, the 18 Belgian Pro League clubs have voted to back the possibility of a joint competition with their Dutch neighbours. “There is unanimous support to realise the possibility of the BeNeLiga and give it every opportunity,” cheered a statement. “The management of the Pro League will now take an active role in this.”

Reports in Spain suggest spectators will be able to attend both Copa del Rey finals in Seville next month, although travel restrictions mean fans of Athletic Bilbao (who play in both), Real Sociedad and Barcelona may be unable to travel.

Police in Scotland have charged a 22-year-old man in connection with an allegation of racially aggravated online abuse aimed at Middlesbrough’s Yannick Bolasie.

The Italian FA will investigate a post on Social Media Disgrace Instagram by Milan’s Theo Hernández after their 1-0 defeat to Napoli. The defender posted a photo of match referee Fabrizio Pasqua alongside several ‘vomiting’ emojis, in the modern style.

Gareth Southgate could be forced to leave Dortmund tyro Jude Bellingham out of his next England squad due to Covid-19 travel restrictions. Southgate is also without Jordan Pickford, and is pondering call-ups for Patrick Bamford and Jesse Lingard.

And former Oldham and Lincoln forward Maheta Molango will become Gordon Taylor’s successor as PFA chief suit at the end of this season.

Birmingham City have finished 19th, 19th, 17th and 20th in the Championship over the last four seasons. Can Lee Bowyer keep them afloat this term, asks Ben Fisher.

What do Michael Ricketts and Mario Balotelli have in common? The answer to this question, and much more, in this week’s Knowledge.

Which centre-backs should be in the England squad for Euro Not 2020? Martin Laurence marks your card.

Oh, and if it’s your thing … you can follow Big Website on Big Social FaceSpace. And INSTACHAT, TOO! 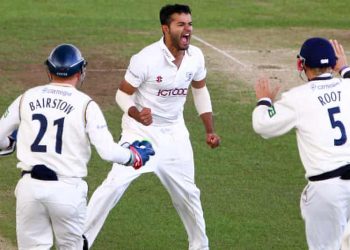 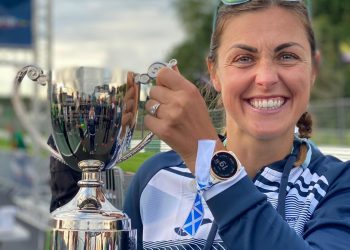 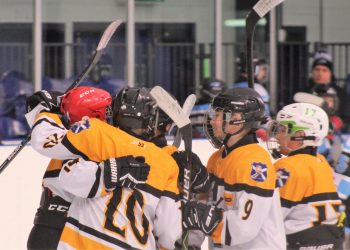 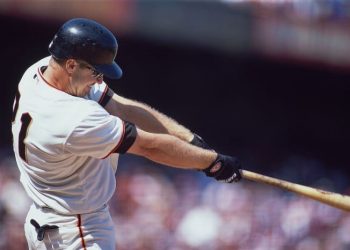 Hall of Fame season is...