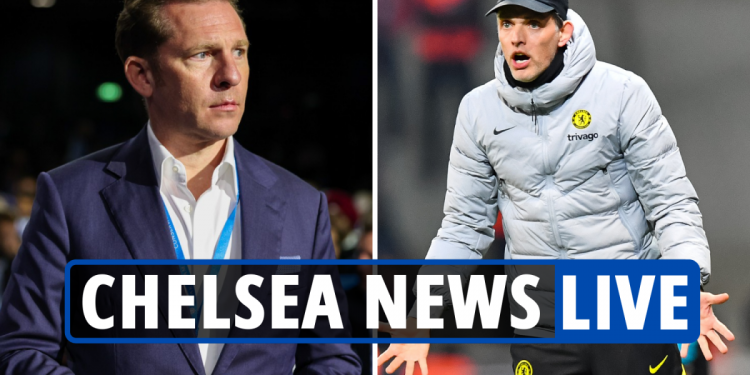 Gary Neville has argued that Chelsea need ‘smart owners’ if they want to continue winning trophies.

Neville sent a stern warning to any prospective Chelsea owners on Friday, just as the deadline for bids had passed.

When speaking on Sky Sports, he said: “The new ownership could set Chelsea back because Roman Abramovich and the people he’s had operating the club have been fantastic owners with respect to what they’ve done in terms of winning.

“They’ve been a success machine for the last 10-20 years.

“That doesn’t just come with money, we’ve seen at Manchester United and Arsenal where they’ve put billions into the team and not had the success that Chelsea have had.

“Chelsea can feel comfortable that they’ll have rich owners, but will they have football smart owners? Because that’s what Abramovich has been.

“For all of the talk over the last few weeks, all the sanctions, the distasteful end to his reign, he has been a pretty impressive football operator and he probably doesn’t get the credit for it because other people operate the club.

“But he sets the tone, you can’t just take it away from the fact that he is the owner.“