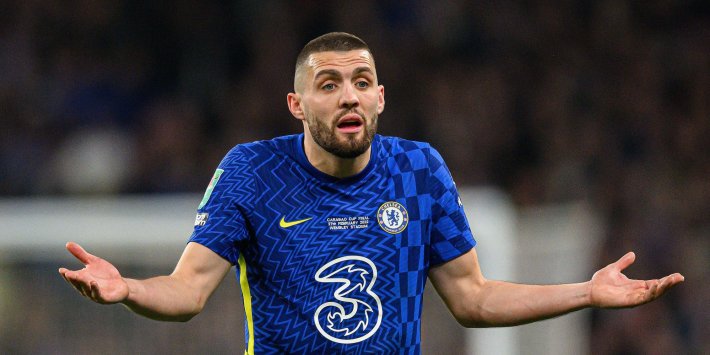 Even if Chelsea owner Roman Abramovich has his assets frozen as part of sanctions against Russian oligarchs then the club could still be able to play football matches, UK officials have suggested.

A system of licenses issued by the Treasury could be used to allow the European champions to keep their season going even if the government acts against Abramovich.

The billionaire businessman, who also owns several properties in London, is believed to be attempting to find a buyer for Chelsea after calls for him to face sanctions by parliamentarians following Vladimir Putin’s invasion of Ukraine.

Abramovich is a close ally of the Russian president, and a spokesperson for him earlier this week claimed he was attempting to broker peace in the conflict.

So far he has not been sanctioned by the UK, but if he were to come under measures outlined this week then his assets would be frozen and  he would be unable to make transactions.

But UK officials revealed this would not necessarily mean football operations would have to be paused.

The Office of Financial Sanctions Implementation (OFSI) in the Treasury has powers to issue licences in relation to a business if they met certain criteria such as humanitarian reasons or “to meet the basic needs of individuals or companies” to allow businesses to still function.

Officials referred to an example in 2011 when there were sanctions against the Libyan regime at the time, and property funds were allowed to keep operating under licence in the UK, and at some point in the future the proceeds will be able to go back to the Libyan people.

This afternoon Labour leader Sir Keir Starmer pressed Boris Johnson to sanction Abramovich, using Prime Minister’s Questions to suggest more action is needed from the UK to “stand up to Putin and those who prop up his regime”.

He told the Commons: “Roman Abramovich is the owner of Chelsea Football Club and various other high-value assets in the United Kingdom.

“He’s a person of interest to the Home Office because of his links to the Russian state and his public association with corrupt activity and practices.

“Last week, the Prime Minister said that Abramovich is facing sanctions. He later corrected the record to say that he isn’t. Well, why on earth isn’t he?”

Johnson replied that it was not “appropriate” for him to comment on individual cases at this stage.

“But what I can say, and I stand by what I’ve said in the House and what we put on the record, but be there no doubt that the actions that we’ve already taken, that this House has already taken, are having an effect in in Moscow,” he added

“And by exposing the ownership of properties, of companies in the way that we are, by sanctioning 275 individuals already, a further 100 last week, that the impact is being felt.”

The Prime Minister added: “What we will publish in addition is a full list of all those associated with the Putin regime.”

iPhone hacks that every Apple fan should know revealed